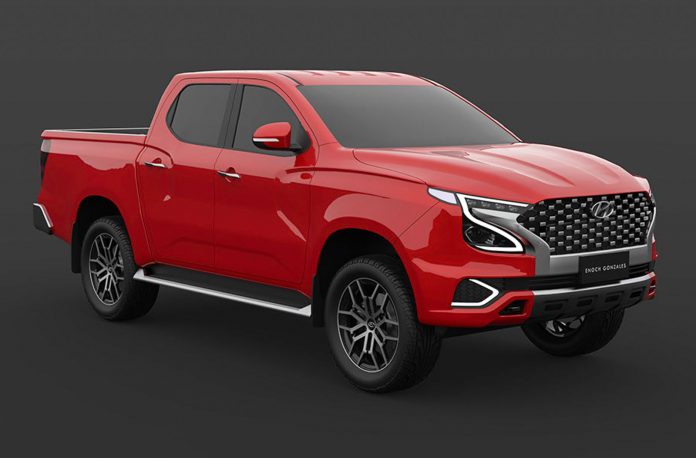 Hyundai is one of the best-selling car companies in the world, with its model lineup comprising cars from every segment of the car market. For example, we have some successful hatchbacks, like the i10 and i20, which have not only been successful in the international markets but also in developing markets like that of ours.

Some other examples include models like the Creta (ix25), Verna (Solaris) and even more premium ones like the Elantra and the Santa Fe. The latter have been immensely successful in the US market.

However, one segment which the company is yet to enter is the pickup truck market. Still, things will change once the Santa Cruz is launched. Still, Santa Cruz will be a compact lifestyle vehicle underpinned by the company’s unibody platform. On the other hand, what we have with us today is a rendering of a full-size pickup truck that can go on to rival the likes of Ford Ranger, Toyota Tacoma, and Chevrolet Colorado. 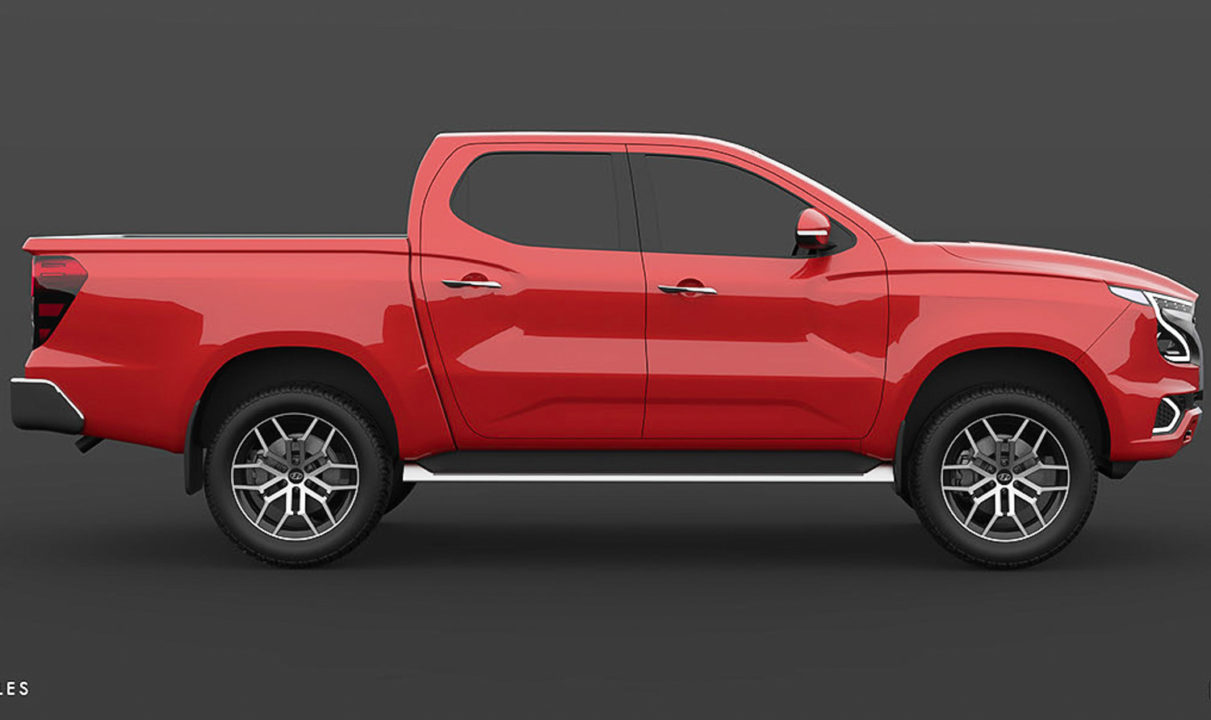 This rendering is a piece of work of artist Enoch Gabriel Gonzales, who has called this vehicle Hyundai Tarlac. This pickup truck is named as per the company’s trend of naming vehicles after various locations around the world. The Tarlac is, hence, named after a province in the Philippines where the artist lives. Unlike Santa Cruz, this hypothetical model is based on a ladder-frame chassis to make it a true-blue ute.

Going by how the artist has skilfully modelled the Hyundai Tarlac, it won’t be wrong to say that this vehicle won’t look out of place in the company’s current model lineup. The artist seems to have borrowed many styling cues from successful Hyundai SUVs like the Palisade and Santa Fe. 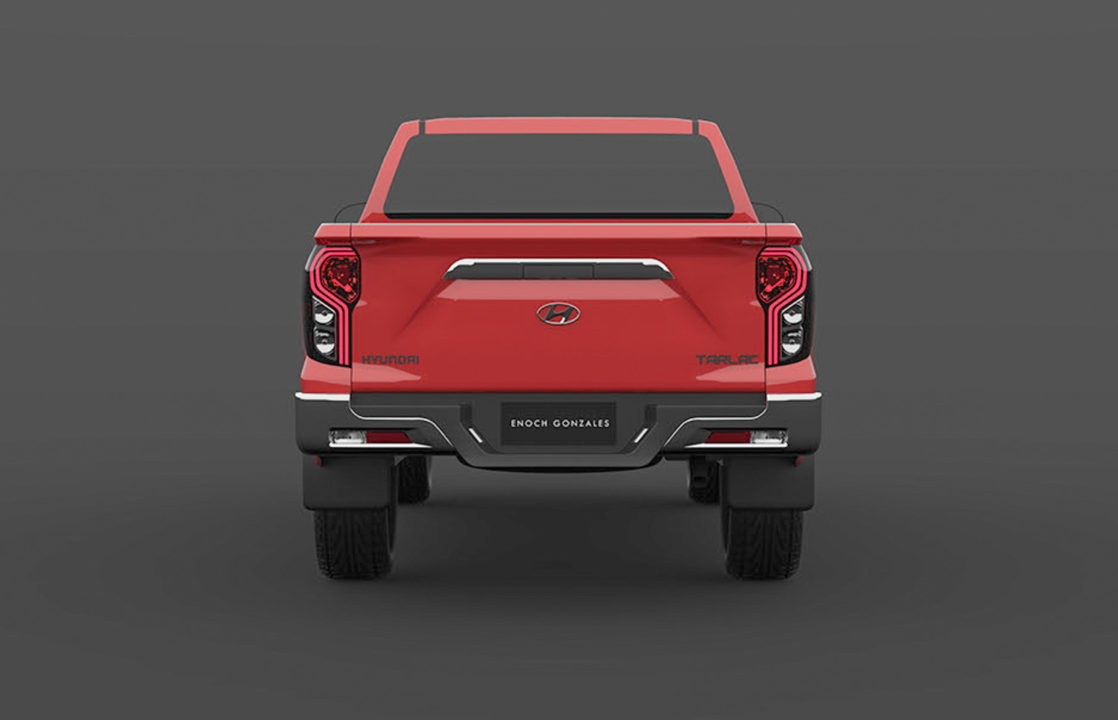 At the front-end, the rendered model features a huge cascading grille flanked by plastic cladding and stylish split headlamps. The sleek DRLs at the top and the LED lamps at the bottom is something that even the Indians are familiar with now. The side fenders are muscular and the crisp creases make the Hyundai Tarlac look pretty rugged. We believe the company’s Theta3 2.5-liter four-cylinder engine paired with an eight-speed automatic transmission will be perfect for this pickup.

Refrigerated Trucks Used to Store COVID-19 Victims Can Be Used to...