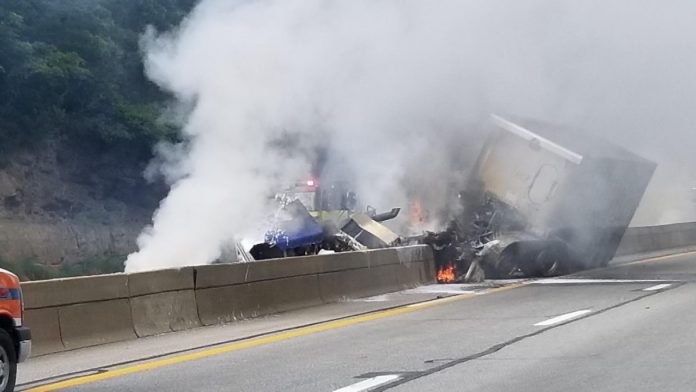 COMPTON, Calif. (AP) — A violent gang of Los Angeles County sheriff’s deputies who call themselves “The Executioners” control a patrol station in Compton through force, threats, work slowdowns and acts of revenge against those who speak out, a deputy alleges in a legal claim.

Austreberto Gonzalez, a former Marine and a sheriff’s deputy since 2007, said in a notice of claim ahead of a planned lawsuit that the gang retaliated against him for months after he anonymously reported a fellow deputy for allegedly assaulting a coworker in February “to further the reputation of the gang.”