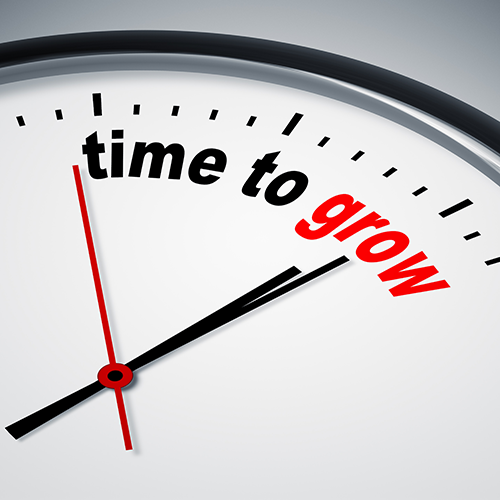 Mobile Energy Global’s (MEG) truck and specialty vehicle sales unit, a subsidiary of Ideanomics, will be renamed Medici Motor Works (MMW). The rebranding is the culmination of several months of real-world testing and validation within China-based markets.

As part of its expansion program into Southeast Asia, South Korea, the Middle East and North America, MMW will provide fleet operators with trucks and buses utilizing battery electric vehicle (BEV) (for short haul) and hydrogen fuel cell vehicle (H2FCV) (for long haul) systems, and will include autonomous driving and IoV technologies, which have proven safe, reliable and efficient in closed-circuit environments such as mines, airports, steel mills and municipalities where route patterns are predetermined.

MMW is already active in the China truck market, which is estimated at more than 11 million heavy trucks with a market value of approximately RMB 4.9 trillion or $700 billion, and has conducted pilot programs and trials with partners including CATL and Beiben.

MMW will leverage its H2FCV partner’s solutions, which have been in operation for more than four years with more than 1,000 H2FCV buses, and expand these offerings to trucks. This expansion program will enable the company to enter the North American market, which has approximately 1.2 million trucking operators – 90% of which are small independent operators with six or fewer trucks – as well as other key markets, including South Korea, the Middle East and the ASEAN region.

Ideanomics and MEG believe MMW is well-positioned to service a very fragmented market in North America with cost-efficient vehicles and clean energy infrastructure. The company will use the expansion of the truck activities as a precursor to the development of its other EV divisions, with both BEV and H2FCV buses planned for introduction to North America and South East Asia in 2021. The success of this phase of expansion will determine the timing for other markets, including Europe and other regions.

The sector is poised for growth and has seen several new entrants in the truck space, including Tesla, Nikola, Neuron as well as autonomous driving players such as TuSimple, to complement existing truck manufacturers’ moves into BEV and H2FCV heavy trucks including Daimler, Ford and Volvo.

MMW represents one of the four key operating divisions of MEG’s sales group and will include H2FCVs; MEG’s three other units are buses and coaches, logistic vehicles and taxis, which are all focused on BEVs. For each of these units, MEG provides its S2F2C business model through technology enablement, new energy vehicles and new energy vehicle equipment sales, financing and leasing services and energy sales and management solutions.

The Economic Impact of Coronavirus on Ready To Use Truck &...

MIAMI RESIDENTS: your daily commute may be affected | KSNF/KODE