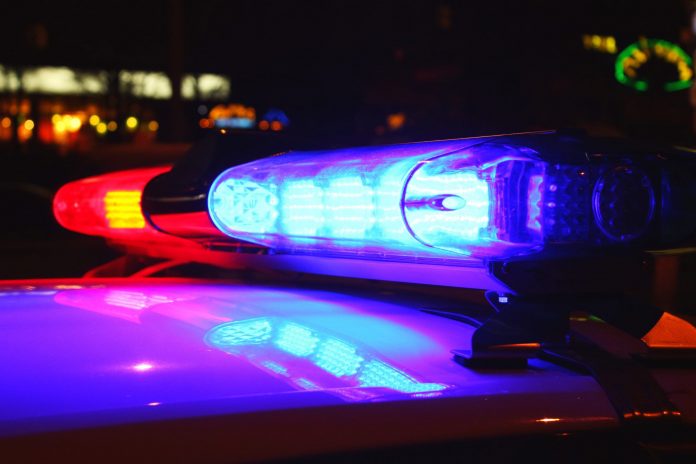 Police stopped a pick-up truck speeding past the OPP detachment in Wiarton to find that the driver of the vehicle was impaired.

A 28-year-old West Grey man has been charged with impaired driving, driving with a blood alcohol concentration above 80 milligrams, and speeding.

Just before 8 a.m.on Saturday, Grey Bruce OPP were observing traffic on Highway 6 in front of the Wiarton OPP detachment when a grey pick-up truck was observed speeding north, police said in a news release.

Police stopped the vehicle and noticed the driver showed signs of being impaired by alcohol. The driver provided a breath sample in a roadside screening device and registered a fail. The driver was arrested and taken to the Wiarton detachment where further breath samples showed the driver had more than the legal limit of 80 mgs of alcohol in 100 millilitres of blood, the release said.

The driver was charged and later released on an undertaking and is required to attend Ontario Court of Justice in Owen Sound on Nov. 5.

Electric Vehicle Makers Find a Back Door to Wall Street