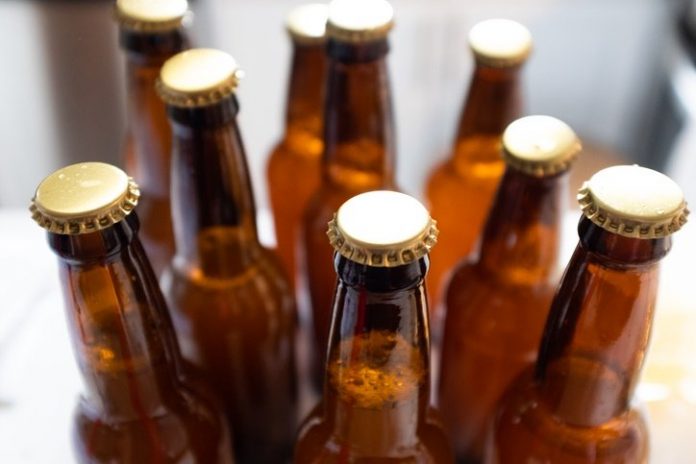 Five accused have appeared in court for allegedly stealing a literal truckload of booze.

The accused were apprehended by members of Mahikeng Flying Squad and Public Order Police (POP) on Wednesday in Lotlhakane village, outside Mahikeng in the North West.

“[The] truck owner became suspicious after the drivers failed to answer their cellphones. The matter was reported to the police and, at the same time, the [tracking device] was activated. The truck, which was carrying liquor, was eventually found in the bushes along Lotlhakane Road,” said Funani.

Further investigation led to the apprehension of the suspects in Dithakong West village. They were found off-loading liquor from a Nissan bakkie and Toyota Quantum.

They were also in possession of an Uzi rifle and 11 rounds of ammunition.

Do you want to know more about this topic? Sign up for one of News24’s 33 newsletters to receive the information you want in your inbox. Special newsletters are available to subscribers.

No pick-up of debris from Isaias in unincorporated Dare County