As India celebrates its 74th Independence Day this year, we bring you 5 of our home-grown auto manufacturers with a global footprint.

74 years since its Independence, India has come a long way to be among the fastest developing countries in the world. Among several industries that contribute mightily towards our growth, the automotive sector plays a vital role. Over the years, a handful of the our home-grown auto manufacturers have managed to build a global recognition with their footprints going across our borders to capture new markets. As the country celebrates its freedom, we bring you 4 companies that have succeeded in creating a marque in the global automotive arena. 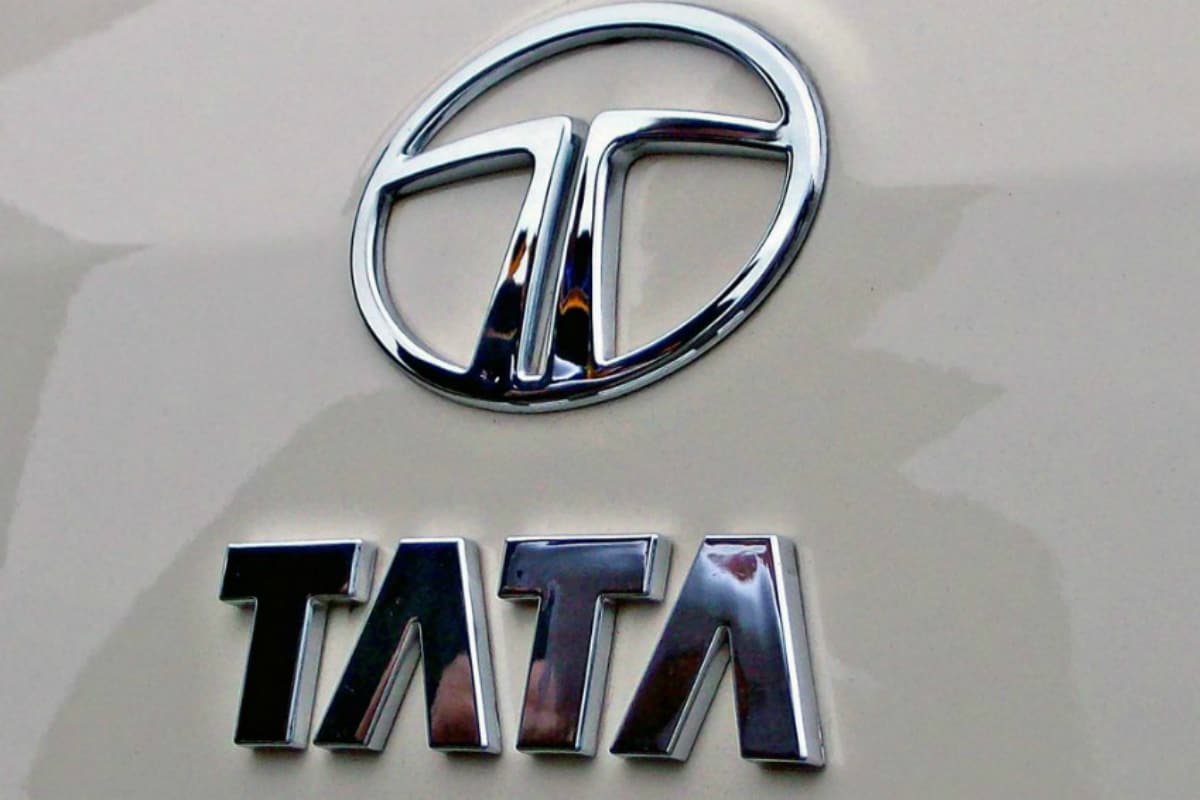 The brand Tata Motors is a little older than our freedom, the company was formed back in 1945 by J.R.D Tata as Tata Engineering and Locomotive Co. Ltd to manufacture locomotives and other engineering products. At the moment, Tata Motors stands as the largest home-grown auto company. It has operations in countries including the UK, South Korea, Thailand, South Africa and Indonesia.

In India, Tata Motors is a market leader in commercial vehicles and among the top passenger vehicles manufacturers with over 9 million vehicles on Indian roads with design and R&D centres located in India the UK Italy and Korea. Abroad Tata cars buses and trucks are being marketed in Europe Africa the Middle East South Asia South-East Asia South America Australia CIS and Russia.Tata Motors has a portfolio of automotive products ranging from sub-1 ton to 49-ton gross vehicle weight (GVW) trucks (including pickup trucks) and from small medium and large buses and coaches to passenger cars. Mahindra Automotive is a part of the nine segments in which Mahindra and Mahindra operate. In the year 1996 Mahindra Ford India Limited has established a joint venture with Ford Motor Company USA to manufacture passenger cars. Three years later, the company acquired a major stake in Gujarat Tractors and renamed it Mahindra Gujarat Tractors Ltd. Also, Mahindra & Mahindra Financial Services Ltd became a subsidiary of the company. In the year 2000, the company set up its first satellite tractor plant at Rudrapur. They launched a new age tractor Mahindra Arjun 605 DI (60 HP) in the market.

Also they launched Bolero GLX (a utility vehicle) in response to the needs of urban consumers. In the year 2001 the company launched Champion a 3-wheeler diesel vehicle. They launched Mahindra MaXX a multi-utility vehicle positioned with the caption ‘Maximum Space Maximum Comfort’.

Mahindra tied up with Renault for Petrol Engines. In the year 2002 the company launched Scorpio a new generation world-class sports utility vehicle. And a year later they launched Invader a sporty open top vehicle and MaXX Pik Up.

What started 76 years ago now operates on a global level. Its global subsidiaries include Mahindra Europe, based in Italy, Mahindra USA Inc., Mahindra South Africa and Mahindra (China) Tractor Co. Ltd. In 2015, Mahindra reentered the Philippine market after a brief presence in 1990s.

Hero MotoCorp leads the global race of two-wheeler manufacturers. The automaker has been the reigning choice for commuter motorcycles in several countries around the world.

In the year 1985 the company commenced their commercial production at Dharuhera plant in Haryana and introduced their first motorcycle CD 100 in the market. Since then the company has opened its account in 37 countries across Asia, Africa, and South & Central America.

It has set up manufacturing plants in seven locations including five in India and one each in Colombia and Bangladesh.

The name Bajaj brings vivid memory of the commercial with the slogan ‘Humara Bajaj’. Since its inception in 1945, the underlying ideology of the company has remained the same. On 29 November 1945 Bajaj Auto came into being under the name M/s Bachraj Trading Corporation Private Limited.

After years in the Indian market, Bajaj birthed the sportsbike revolution in India with the Pulsar series in 2001. In 2007, the Indian automaker acquired 14.5 percent stake in Austrian two-wheeler manufacturer KTM and now owns 48 per cent of the company’s share. 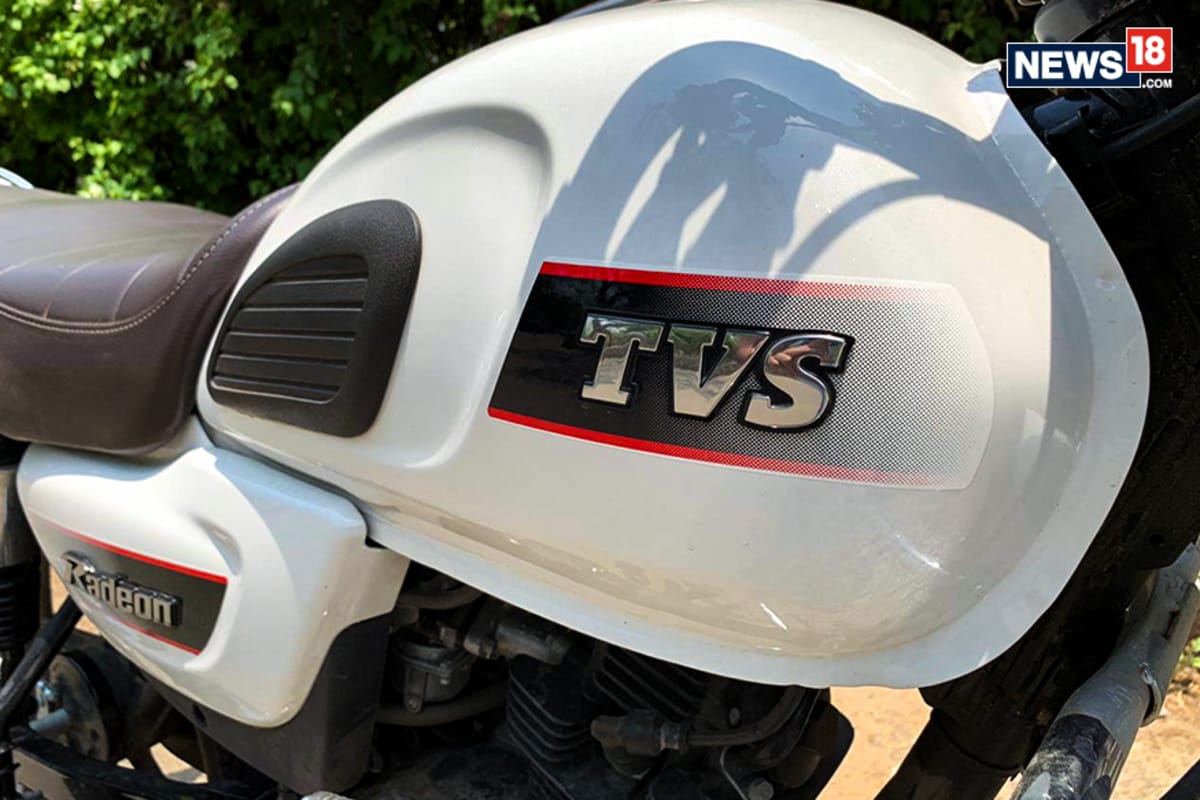 The journey from manufacturing XL100s for rural India to the lauded entry-level sportsbike like the Apache RR 310 is not an easy one and TVS managed to pull it off rather splendidly. The badge has been a matter of pride for Indians and TVS is among the handful of manufacturers that do not shy from flaunting the Indian flag.

As new products began to roll out, TVS extended its reach beyond its borders. The company has four manufacturing plants, three located in India (Hosur in Tamil Nadu, Mysore in Karnataka and Nalagarh in Himachal Pradesh) and one in Indonesia at Karawang.