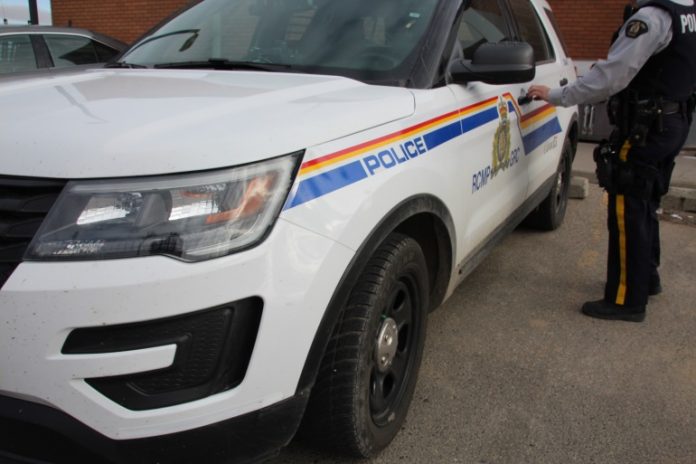 Charges have been laid after Innisfail RCMP arrested the driver of a truck that fled after being stopped by police. RCMP observed a suspicious vehicle driving through the Town of Innisfail that was later found to be reported stolen. When RCMP attempted to stop the truck, the driver fled from the scene. Innisfail RCMP would later locate the stolen truck in a rural area and apprehend the lone occupant of the vehicle with assistance from Police Dog Services. RCMP want to thank the members of the public for assisting in the location of the vehicle.

Starr Bowman, 32, of Olds has been charged with:

Bowman was brought before a justice of the peace and appeared in Red Deer Provincial Court on May 12.

Tesla Could Learn From Volta Zero – An EV Ready to...

Canada, US poised to extend border restrictions to Aug. 21

2 dead in I-70 weekend crash in Brookville