Peter Manfredonia, who police say hacked one man to death and killed another with a bullet to the head, was captured at gunpoint Wednesday night near a Maryland truck stop. Here are the stops police say the UConn senior from Newtown made along the way.

Ted DeMers, a Willington man who loved the outdoors and was an artist who made furniture, was brutally assaulted and killed outside his home. Peter Manfredonia is suspected of the killing.

Peter Manfredonia was seen leaving the scene of a slaying and assault on Mirtl Road in Willington on May 22, according to police. State police received a call at 9:01 a.m. with reports of a disturbance. When troopers arrived on the scene, they found Ted DeMers, 62, and a second neighbor, an 80-year-old man. Both men were taken to the hospital and DeMers was later pronounced dead. Police say they believe Manfredonia was headed to the home of a young woman in Willington he knew who lived on the street. 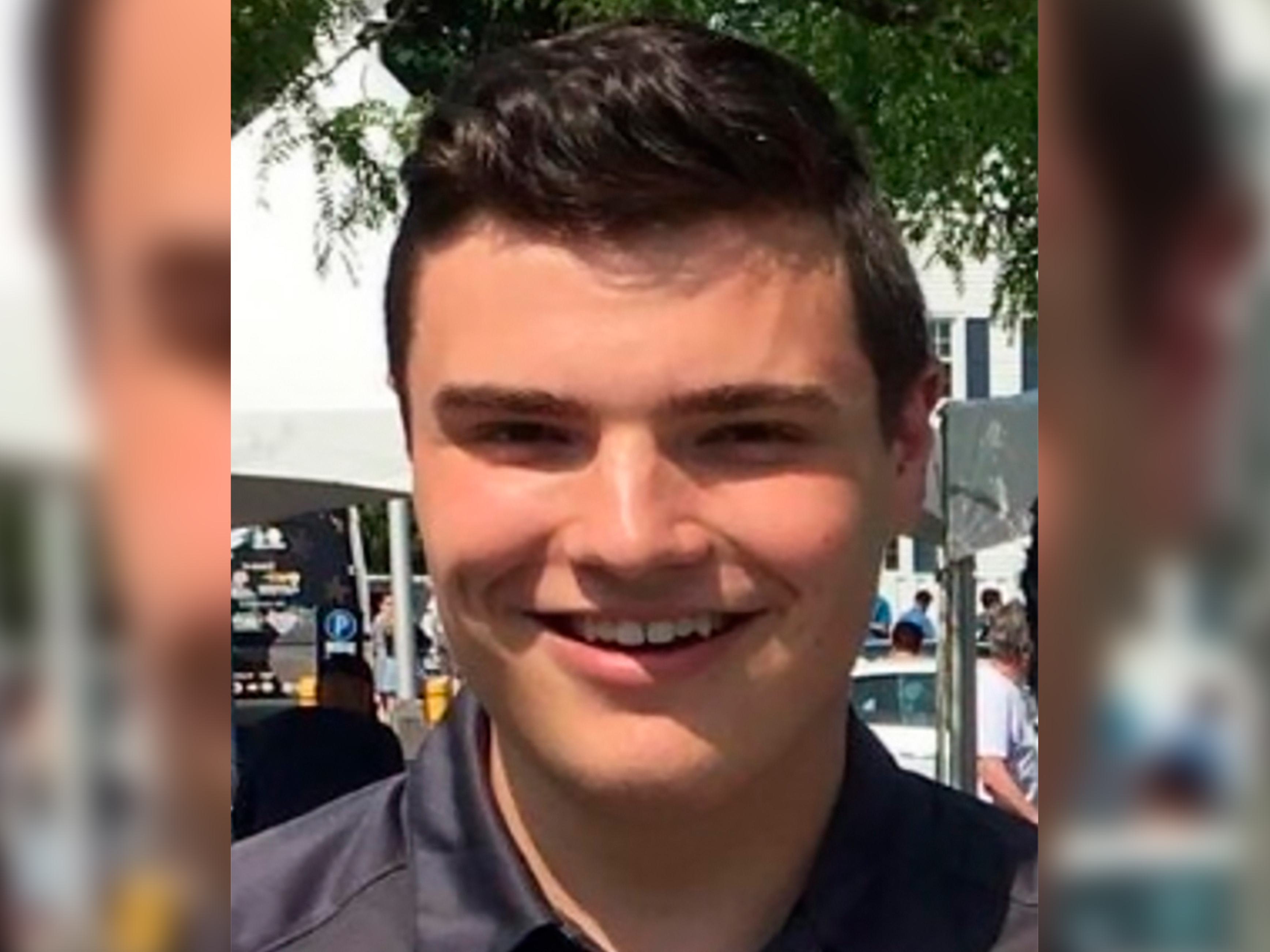 According to police, Manfredonia carried out a home invasion in Willington and held a 73-year-old man hostage until Sunday morning, when he left with with food, three shotguns and a pistol and the manâ€™s truck. That man was unharmed.

Peter Manfredonia is also a suspect in the killing of acquaintance Nicholas Eisele in Derby. Derby police received a call around 7 a.m. on Sunday, May 24 about an abandoned car. Police say the car had been stolen from Willington. Around 7:30 a.m., a search for the suspect began in the Osborndale State Park area.

Police suspect Manfredonia kidnapped Nicholas Eisele’s girlfriend from Derby Sunday and stole her car after killing the acquantaince from Newtown. She and the car were found at a truck stop along I-80 in New Jersey, about seven miles from the Pennsylvania state line. Manfredonia fled to Pennsylvania by Uber. 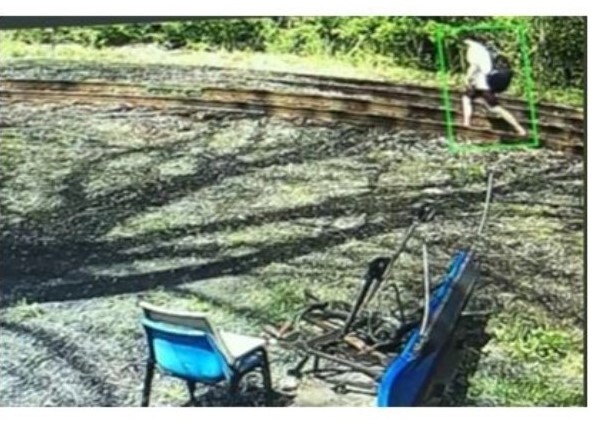 Pennsylvania State Police released this photo from surveillance footage which they say shows Peter Manfredonia walking along railroad tracks behind a Walmart in East Stroudsburg.

Police say Manfredonia took a rideshare from New Jersey to East Stroudsburg, Pa., where he was spotted around 6 p.m. Sunday. 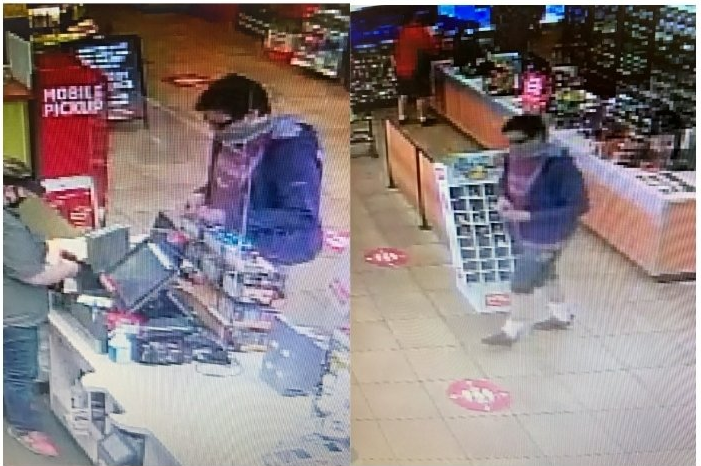 A man matching the description of Peter Manfredonia was captured by surveillance cameras in a Sheetz convenience store in Chambersburg, Pa.

On Wednesday, the U.S. Marshalâ€™s Service called Hagerstown police and told them they believed Manfredonia had taken an Uber ride to their city Tuesday night after abandoning a stolen car near the Sheetz convenience store in Chambersburg, Pa. 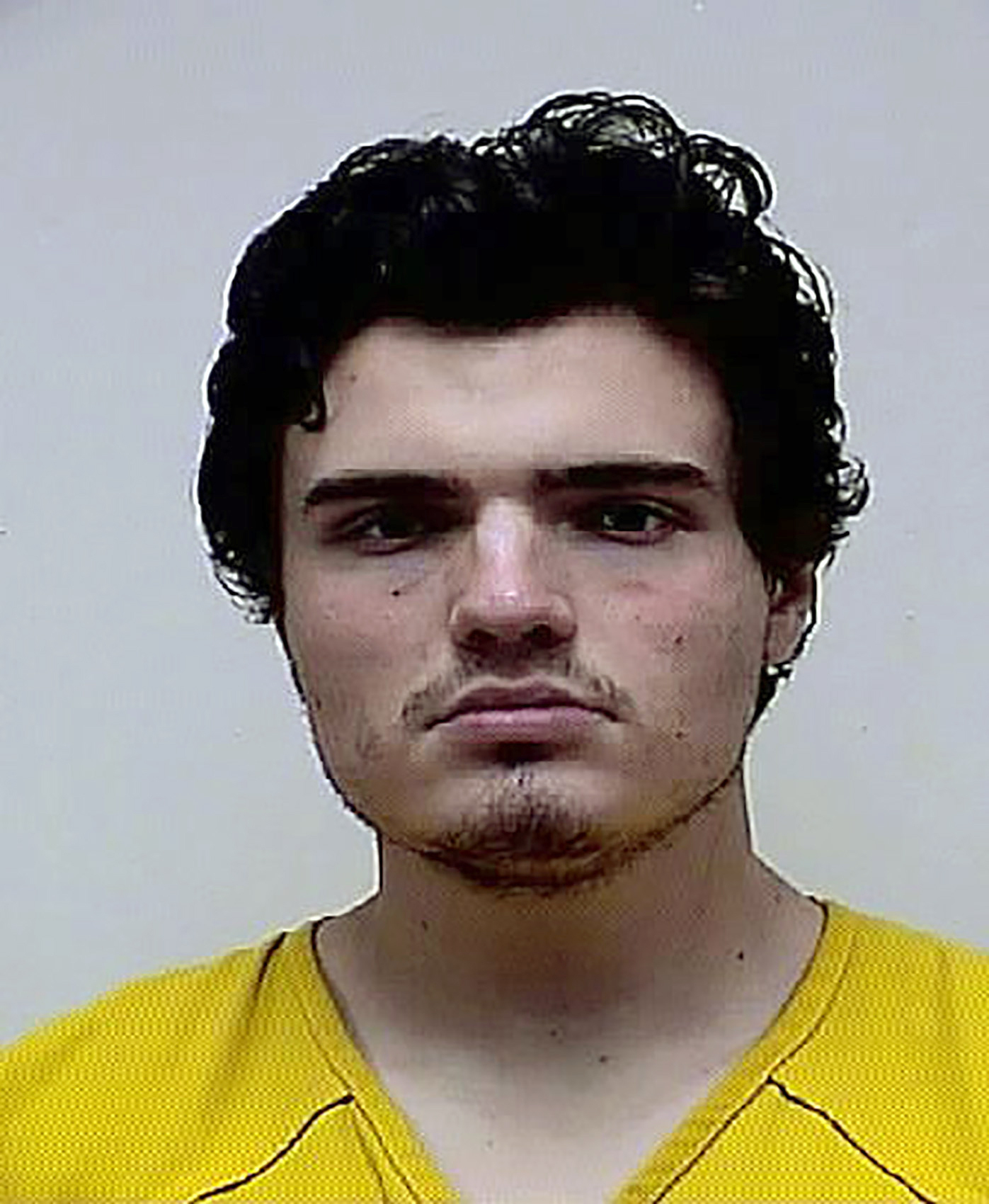 U.S. Marshals suspect Manfredonia took another Uber Wednesday to the Pilot Travel Center just outside of Hagerstown. Police from different agencies converged at the truck stop and were discussing their game plan when Manfredonia walked out of a wooded area.

Challenges and Opportunities Reviewed in a New Study – Scientect

What Is the Outside Buyer’s Guide?

Keep an eye out for gear stolen from two food trucks