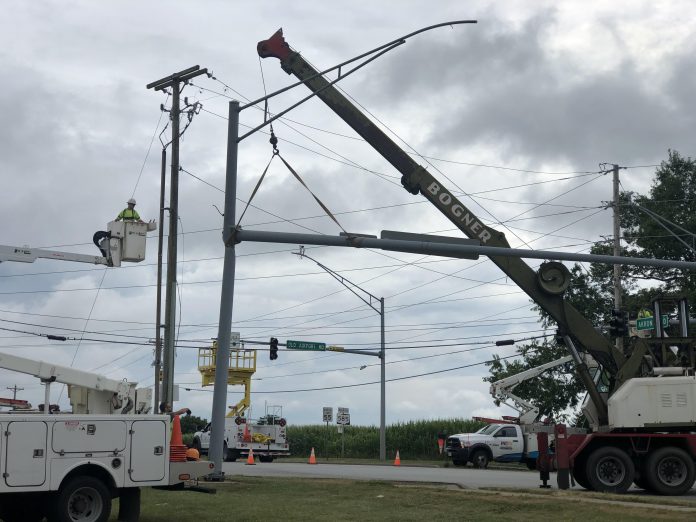 WOOSTER — A dump truck hit one of the traffic signal arms this morning at the intersection of State Route 585 and Old Airport Road, according to a news release from the city’s Public Properties Maintenance Division.

A city crew is on-site to remove the damaged signal arm, the release said.

Further updates to follow as crews work to reopen the intersection, according to the release.

Your Daily Recap of Our Top Stories