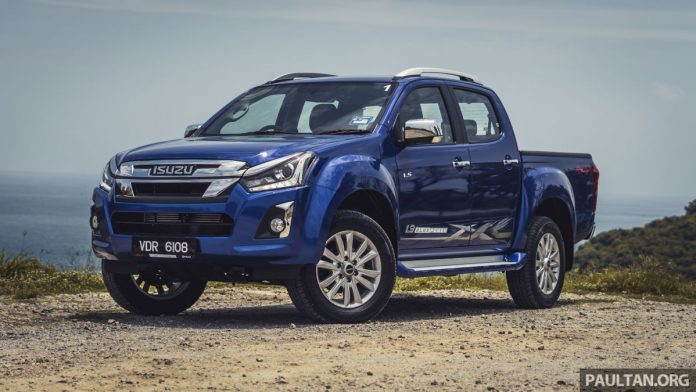 With sales significantly impacted by the Covid-19 outbreak, Isuzu expects that the demand for pick-up trucks and other light commercial vehicles (LCV) in Thailand is likely to fall by 35% this year, Kyodo News reports.

The Japanese automaker, which has the largest share of the segment in the country, at more than 30%, expects the entire demand for LCVs – mainly one-ton pickup trucks – in Thailand to drop to around 321,000 units in 2020 from the 492,000 units that wsa recorded last year.

In an earnings report released earlier this week, it said that LCV demand in the Thai market will bottom out in the July-September period this year, but will begin recovering in the following quarter. It added that its LCV sales in the Kingdom is likely to be around 100,000 units this year. Its manufacturing unit in the country temporarily suspended production at its two factories near Bangkok in April and May due to the pandemic.

Earlier, the Federation of Thai Industries had said in late April that overall vehicle production in the country for 2020 is expected to be halved from last year, when it topped two million units, if Covid-19 lingered until the end of September.

As for new vehicle sales, the federation’s automotive industry division said that the domestic sales target for the year would probably be cut from one million units to around 500,000 to 700,000 units, the figure including that of light commercial vehicles.