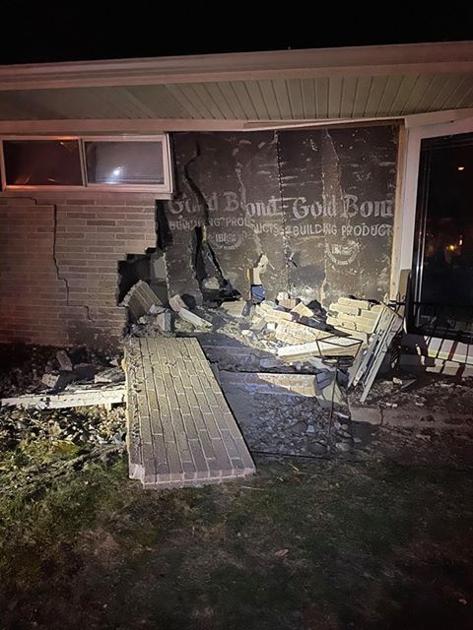 A James Township man has been arrested after crashing his pickup into a house in Saginaw County.

According to deputies, when they arrived, they found that a 2003 Chevrolet pickup truck had struck the house.

Deputies said there were four residents at the house in the bedroom struck by the pickup.  None of the residents were injured.

Deputies said the 34-year-old male resident of James Twp. was driving the car.  They said he suffered a bloody nose and was treated by MMR.

After being treated, deputies said the driver was processed and lodged for OWI.