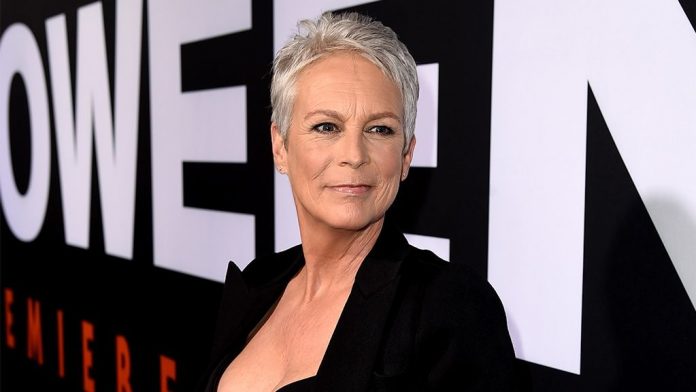 Curtis shared a photo on Twitter taken from Beverly Hills– on Santa Monica Boulevard– and the “Halloween” star said alarmed by who was driving the truck hauling a U.S. Postal Service vehicle.

“I swear, in broad daylight, the driver of the red truck had a red cap on with white letters. Conspiracy? Outright attempt at stealing the election by denying the access of the @USPS? Let’s not let it happen! @JoeBiden,” Curtis tweeted.

While it is unclear if she jokingly made the claim, the actress sparked plenty of mockery on Twitter.

“Didn’t think election conspiracy twitter could get any dumber than the Russia hoax. yet here we are,” Daily Caller’s Logan Hall tweeted.

“I want to believe this is a joke and not that she’s this stupid,” writer Ben McDonald said.

President Trump has been outspoken in recent weeks expressing his opposition towards mail-in voting, insisting concerns of “voter fraud” and delayed election results will take place in November.

In Baltimore, a day of peaceful protest, a night of tense...