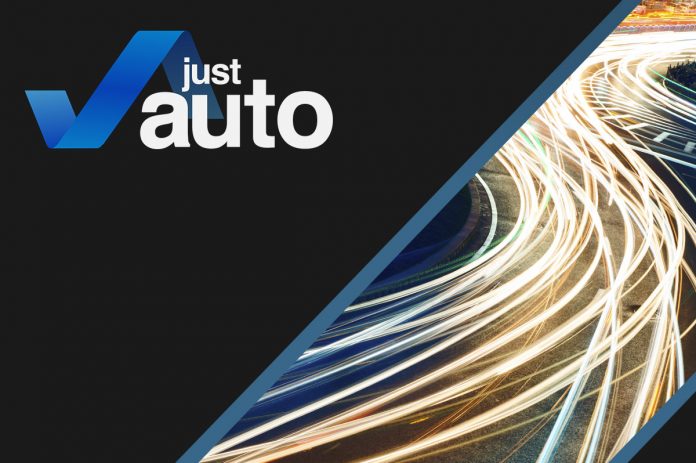 Japan’s Environment Ministry said it will begin trials of battery-powered local delivery trucks next year in collaboration with the country’s automakers, as part of a major push to encourage a switch from conventional internal combustion engine vehicles.

The trials will involve truck fleets used by convenience stores and other local businesses and are scheduled in next fiscal year, which starts in 2021. The ministry will apply for grants for the trials from the government’s Fiscal 2021 budget.

Some major convenience store operators have already introduced limited volumes of electric trucks to their fleets on a trial basis. But their long recharging times have rendered them inefficient to use.

An official at the Ministry said “one of the aims of the trials will be to develop replaceable batteries for trucks”. The trials will involve fleets of trucks over short distances, between local distribution centres and convenience stores. The batteries will be recharged with electricity generated locally using renewable energy sources such as solar or wind power and installed on trucks at distribution centres.