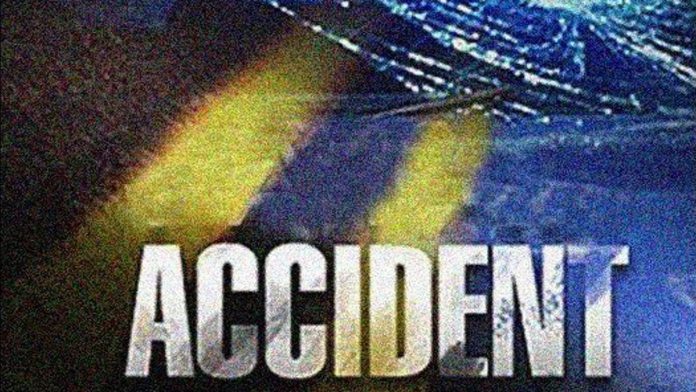 COSHOCTON — A Holmes County man was killed Tuesday when a truck trailer came unhitched and crossed the center line, striking his vehicle.

Jason Shultz, 42, of Big Prairie, was pronounced dead at the scene by the Coshocton County corner.

At about 2 p.m. Tuesday, the Coshocton County Sheriff’s Office received a 911 call in reference to a two-vehicle accident with injuries on state Route 83 about two miles south of Clark at the Holmes County line.

Upon arrival of emergency personnel, it was determined Grant A. Eberly, 29, Wooster, was traveling northbound on state Route 83 in a 2006 Kenworth dump truck with a trailer and backhoe on it. The trailer on the dump truck came off and went left of center, striking Shultz’s vehicle.

This incident remains under investigation by the Coshocton County Sheriff’s Office.