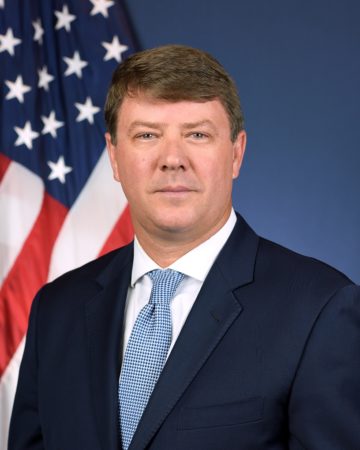 WASHINGTON, D.C. – Jim Mullen, who as acting chief of the U.S. Federal Motor Carrier Safety Administration (FMCSA) rolled out the Drug and Alcohol Clearinghouse program in January, is leaving the agency at the end of August.

His impending departure was confirmed Monday by the U.S. Department of Transportation (DOT).

“Wiley Deck, currently a senior policy advisor to the secretary and former FMCSA director of government affairs, will assume the role of deputy administrator of FMCSA,” DOT said in an email to Today’s Trucking.

“We greatly appreciate Jim’s service and the work he has done for our country.”

Under Mullen, the agency introduced a series of waivers to ensure that freight continues to move during Covid-19.