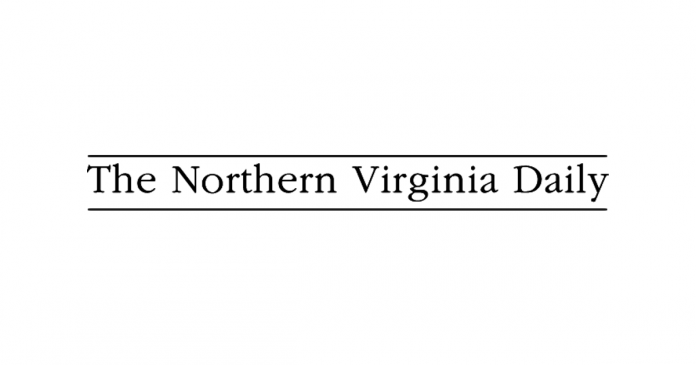 When Jon Henry first received an email saying his general store in New Market had been named a recipient for a nationwide grant, Henry said he almost thought it was spam. But instead, it was a notification explaining the Jon Henry General Store would be receiving $10,000 as part of Main Street America’s Future of Shopping Small Grant.

The Jon Henry General Store is one of 10 recipients nationwide for the grant, which came as a result of a project between Main Street America and American Express.

Henry said he applied for the grant back in the winter with little hopes of being chosen as a recipient.

“I thought there was no chance a small business from New Market would ever get it,” he said. “Then COVID happened, and I kind of forgot that we even applied. When we got the email saying we won, I actually thought it was spam for like the first week. Which is kind of funny now, looking back.”

“We have an old, old cash register that doesn’t even tell you what you’re buying. So we’re upgrading to a computerized system. We’re also using it for refrigerators and freezers for all of our produce,” he said. “Then, we’re going to start a video series with our restaurant clients in the valley. We’re going to make cooking videos with those restaurants to show people how they can use our produce to make meals they find on their menu.”

Henry said the video series has been in the plans for quite some time. He explained customers constantly ask what they can do with certain produce and for recipes that go beyond the common knowledge of those in the kitchen.

The grant money, Henry said, will not only help him upgrade things at the store but it will also alleviate some pressures brought on by COVID-19.

“We’re just still adjusting to the economic situation,” he said. “We’re following all of the new rules for health and safety. We’re lucky to be using our farm for most of our produce but with the weather and COVID, it’s easy to get behind.”

Other recipients of the grant included: Creative Grounds D.C., a coffee shape based in Washington, D.C., known for serving ethically sourced coffee while also focusing on the art community; The Eclectic Chic Boutique, a New Jersey-based shop focused on building connections with local artists and entrepreneurs; Etoile Boutique, an Orlando-based shop focused on vintage looks; Figpickels Toy Emporium, an Idaho-based toy shop with a “hands-on” philosophy that allows customers to try the toys before buying them; Homebase Skateshop, a Pennsylvania-based shop labeled as a hub for local skateboarders in Bethlehem, Pa.; Jo’s Gallery, a Detroit-based shop showcasing black art; Magpie Designs, a Wyoming-based shop that supports local artisans; Oregon City Brewing Company, an Oregon-based brewing company; and West of Third, an Arizona-based “sustainable lifestyle boutique that houses several businesses in one location.”

“It’s exciting. It’s a pretty big shocker to get it,” Henry said. “We’re super honored to receive this. It was cool to read about the other applicants who received it, too. It seemed like American Express was diligent in researching and choosing unique small businesses.”

Use Army to hold supply chain