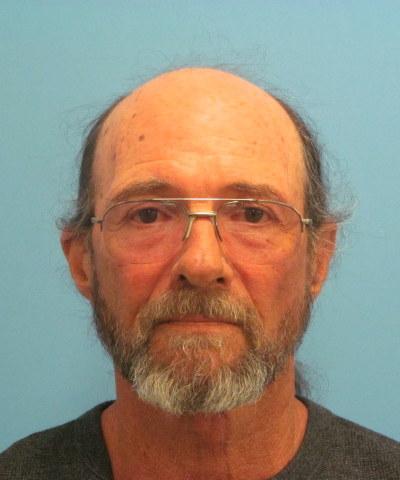 A district judge denied a motion to reduce bond for a man accused in the shooting death of 27-year-old Jonathon Kern on Sept. 22, 2018, in Cotopaxi.

Earl Watkins, 64, has been held in jail on $250,000 bail since April 7. His attorneys filed the motion stating that since he has been incarcerated at the Fremont County Detention Center, he has had episodes of high blood pressure stemming from the jail diet, potentially putting him at risk of a heart attack.

Watkins’ lawyer, Karl Tameler, said his client has been having daily bouts of gastrointestinal upset, an issue which he never has had before.

Three of Kern’s family members were permitted to speak via telephone during Monday’s hearing, all of whom object to the motion to reconsider bond.

“I frankly don’t care about the digestive issues that Watkins is having,” said Lonnie Kern, the victim’s father. “I think he is right where he needs to be and I think the court needs to keep him there.”

After talking to jail officials, she said they are aware of the issues and they feel those issues are under control.

“I certainly appreciate the defendant’s issues that he is having with his diet and the discomfort he’s facing, but I don’t find that they rise to the level to warrant a reduction of bond based on the record before the court and previous findings,” said District Judge Ramsey Lama. “The jail has both a statutory and constitutional duty to provide care to inmates, in reviewing the medical records, there is nothing that I can see that would establish that they are violating that duty to provide such care.”

He said there isn’t anything in the medical records to suggest that Watkins’ medical needs or risks are so high that the jail can’t meet those needs, warranting a reduction in bond.

Lama will consider a motion to consider a furlough for Watkins to see a physician outside the jail, escorted by deputies, and issue a written ruling.

After dark Sept. 22, 2018, Watkins claims he was getting ready to change his clothes at his home at 1112 29th Trail in Cotopaxi when he saw an unfamiliar GMC truck driving up the road traveling 35-40 mph. He said he then heard five to six shots, which he believed had to have come from a semi-automatic pistol.

Watkins told investigators that he thought someone was shooting at his neighbors, so he retrieved a firearm from his house and fired four shots in the direction of the truck “to scare them off.” In response to the second group of shots, Watkins allegedly fired into the muzzle flash.

The distance between Watkins’ home and where Kern’s body was located was about 340-350 yards.