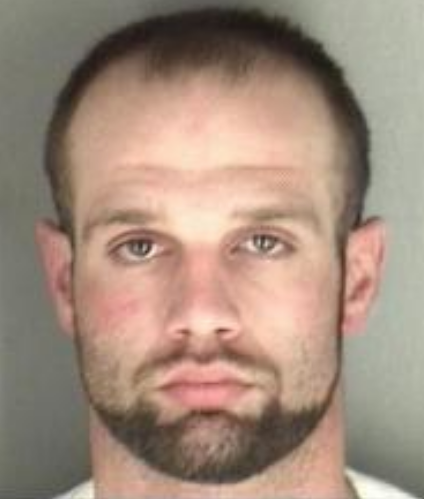 Just after 11:30 a.m. Thursday, the Shawnee County Sheriff’s Office assisted the Kansas Highway Patrol and Topeka Police Department with taking a suspect into custody following a pursuit. The pursuit was initiated when the suspect, Richard W. Meier II, 26 of Topeka, was driving a stolen white Ford F250 pickup truck from the 1600 block of SW Central Part Avenue, according to Deputy Abigail Christian.

The pursuit continued through the south part of Topeka and into rural Shawnee County.

Multiple law enforcement officers assisted in the termination of the pursuit near Interstate 470 and SW Burlingame Road.

Meier is facing multiple charges from the Kansas Highway Patrol, including aggravated assault, possession of methamphetamine, driving under the influence and more, according to Christian.

If anyone sustained damage to their vehicles or was nearly struck during this pursuit, please contact Trooper Dobler at [email protected]

Motorcyclist killed in wreck with pickup truck on Highway 49