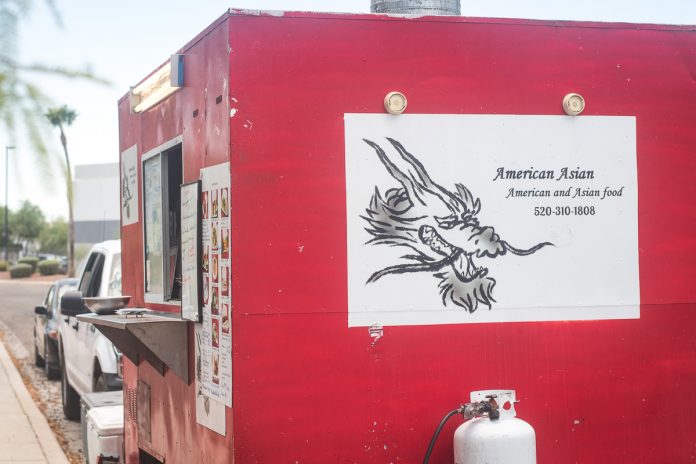 Last night, the generators belonging to American Asian and Cotton Family BBQ were both been stolen, and now they’re asking for your help. Each food truck posted to Facebook, asking their followers to be on the lookout.

American Asian’s entire trailer was stolen but they did, however, recover it this morning. It’s been damaged and will need to be repaired, and the generator is still nowhere to be found.

The generator that was taken from Cotton Family BBQ was damaged in the process, and apparently the front legs were broken. In hopes to find it again, they included a photo of the generator on their Facebook.

For more information, keep up with both American Asian and Cotton Family BBQ on Facebook.