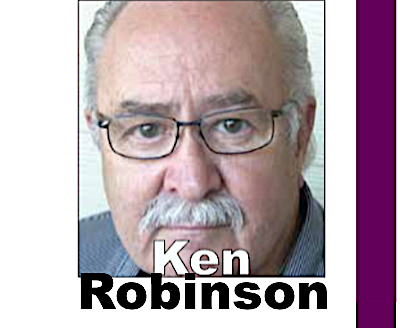 Wednesday I was social distancing at a friend’s place, enjoying afternoon sun on his deck. The subject of car tabs came up.

He owns a retail business. People from many parts of the county  shop at his store and he is grateful for the business. But he is also aware that some of his customers live in areas where they are not subject to the Regional Transit Authority tax that is collected in Snohomish, King and Pierce  Counties to pay for the cost of light rail to connect those cities in those counties.

There are, he said, marginal areas of each county where residents are not subject to the tax. Yet they are joining the traffic stream on local freeways each day to go work, to shop, to travel for leisure. And avoiding the enormous uncharge for tabs for their vehicle.

My friend lives in Federal Way, essentially in the heart of the RTA taxing district. He drives a big pickup truck as his commute vehicle. The cost for tabs for his truck is more than $400 annually. If he lived in one of the peripheral areas of King County,  the cost would be less than $50.

Because we all have the privilege of using the roads that link our cities, shouldn’t there be a more equitable way to  collect a true user fee that canoe applied to the development light rail? How about a toll instead of a car tab fee? That way, everyone who uses the road pays their fair share.

RTA sales taxes are voter-approved taxes that affect most major metropolitan areas of Pierce, King, and Snohomish counties. The RTA sales taxes make up part of the sales taxes paid by consumers on purchases made within the RTA boundaries.

Here is a map of the region which shows communities where residents must pay the higher car tab tax. If you live outside of those areas, no tax. If you live in Monroe, Duvall, anything east of there, Covington, Buckley and environs, you don’t pay. But it is easy to see where the growth has been since Sound Transit began its imposition of the tax to build light rail. Monroe has grown seven-fold since 1990. Same with Buckley. And where road do those residents use to go to work? Yup. 167, 405 and I-5, inside the taxing district.