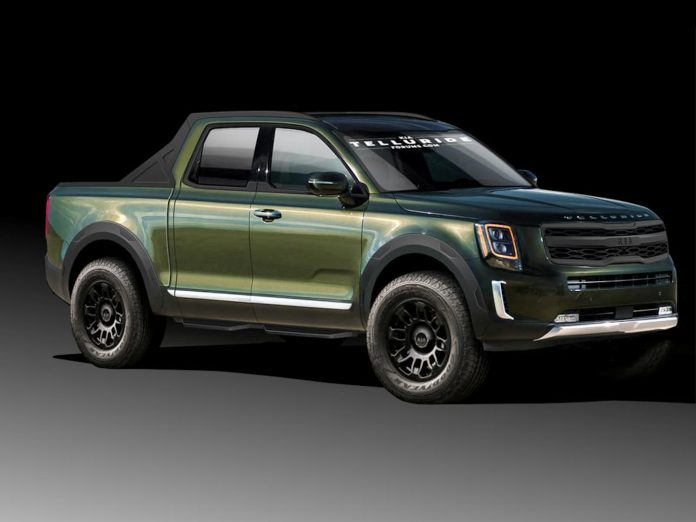 At the launch of the new Kia Sorento, Kia Australia product planning chief Roland Rivero was hesitant to talk about the project. “I’m under strict orders from Damien Meredith, who is actually not here, that we don’t comment on the ute. Yes, there’s been words mentioned in the past about it,” he said. He continued to say that the project was still on Kia’s radar. “It is something we’re negotiating with KMC (Kia Motors Corporation), but until such time as we’re allowed to comment on a global project like a ute, we won’t. And at this stage, we’re not.” The Kia ute is planned to be a global model built on a rough and ready ladder-frame chassis and should have a one-tonne payload and 7,700 lbs towing capacity. This is not to be confused with Hyundai’s smaller Santa Cruz pickup, which will be a lighter duty vehicle.

One man hurt after truck drives through large crowd in downtown...