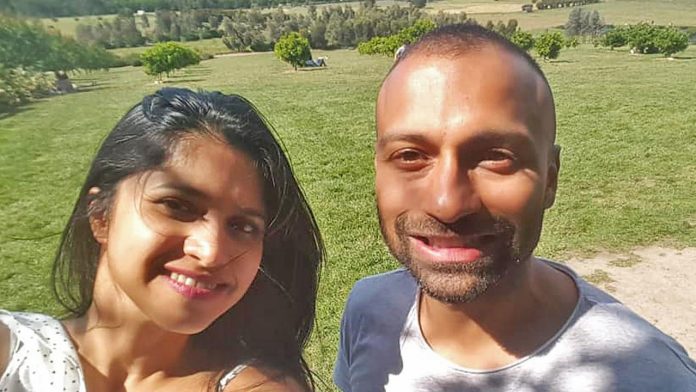 Sydney dentist Preethi Reddy was stabbed and bashed to death in a hotel by her former partner who then tried to conceal his “heinous” act, a coroner has found.

The body of the 32-year-old was found stuffed into a suitcase in her car hours after Tamworth dentist Harshwardhan Narde took his own life in a fiery car crash on the New England Hwy on March 4, 2019.

“Far too often, we see women who are killed by their domestic partners,” NSW Coroner Carmel Forbes said on Wednesday.

The pair attended the same dental conference separately and had dinner together on March 2.

But the restaurant owner noted they didn’t appear to be a couple, saying there was no “happiness or laughter” between them.

Dr Reddy was last seen alive entering Narde’s room at Swissotel Sydney about 3am on March 3.

She was killed in the bathroom of the hotel room sometime after 11.06am when she called her new partner to tell him she’d been with friends the night before and that she loved him, the coroner found.

“Dr Narde’s actions subsequent to (11.06am) are consistent with him attempting to conceal his heinous act,” Ms Forbes said.

“The circumstances of Dr Reddy’s death are truly tragic and horrifying.

“There is ample evidence that supports the opinion expressed by Dr Reddy’s sister Nithya that Dr Reddy was with Dr Narde that night trying to be compassionate and understanding towards him and trying to give him closure on their ended relationship.”