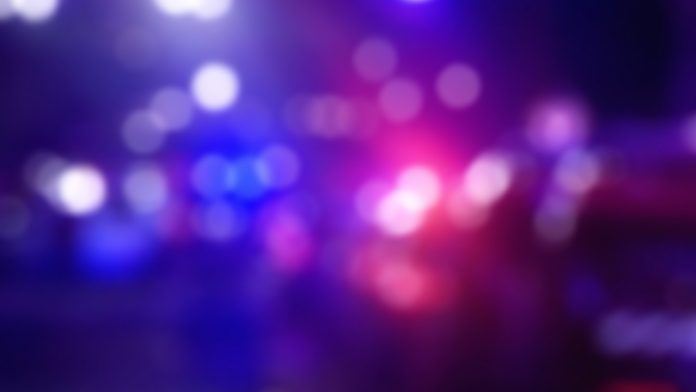 KNOXVILLE, Tenn. (WATE) — Miles Guess stood at his grandparents’ pool under an overcast sky, though the light in his eyes, the smile on his face would’ve led you to believe otherwise. His eyes were wide as he gasped and ran over to his mother upon seeing who was walking through the gate. John Fulkerson was at his 5th birthday party.

Like many parents during the stay-at-home stage of the COVID-19 pandemic, Valerie Guess rattled her brain for things to do with her children to keep them from going stir-crazy. To provide some joy to her then-four-year-old son Miles, she had the idea to use her store’s social media platform to try to attract the attention of his favorite basketball player, Tennessee’s John Fulkerson.

“Miles talks about him every day,” Guess explained. “So we got on and were like help us get Fulkerson to FaceTime us. We just thought it would be something fun and something a little bit uplifting during this time.”

Guess shot and edited together a series of videos of her son. One showcased his ball-handling skills, another of Miles dunking on his Little Tykes hoop and still, another showed Miles holding the John Fulkerson autographed basketball he’d acquired at a game this past season. Finally, she got a message.

“Randomly, I got a message from him one day that said sorry I was trying to get back to you I would love to meet Miles that would be wonderful, even if we could do it in person that would be so fun,” she recalled. “At the time we weren’t allowed to see other people. I thought we would FaceTime.”

Several weeks had gone by and the pair were unable to work out a time to video chat. Valerie had already told her son about that first message and daily received the same question from her son: “Are we going to FaceTime Fulky today?”

On the day of Miles’s 5th birthday party, Valerie decided to send Fulkerson one final message as the last attempt. A buzzer-beater of sorts.

“It was the day of his party and I reached out to him and was like this is the last time I’m going to bug you but we would love for you to come to his party and surprise him if you can,” she recalled.

Guess didn’t think there was a chance it would happen, she sent the message mere hours before her son’s party was starting. Then a response showed up in her inbox.

“He was so generous and so nice and he was everything Miles was hoping for,” she explained.

Once the initial shock wore off and the early shyness subsided, Miles spent the hours prior to his party shooting basketball with one of his idols where he learned and proudly enlightens those who listen, like Fulky, he shoots he left-handed.