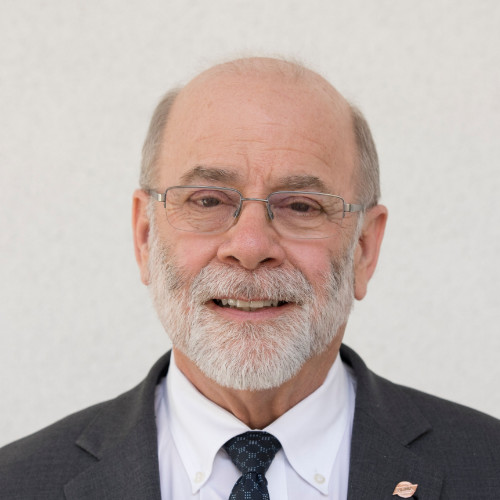 Tim Kraus has announced he will step down as president and CEO on Feb. 21, and the association says an active search is currently underway for his successor.

Kraus joined MEMA as executive director in 2004, emerging from the group’s membership ranks. He served on the HDMA board from 1992-2002 and completed two terms as chairman. He was also involved in developing Heavy-Duty Aftermarket Week, first hosted in 2006.

In the years since he was named president and CEO, HDMA has expanded to almost 200 members, up from 40.

Kraus began his aftermarket career as the owner of two service stations in the early 1970s, and then as a distributor-salesperson for Auto Machine and Supply, a brake and friction distributor. He joined McCord Gaskets in 1976 as a district sales manager, and in 1983 joined Phillips and Temro Industries, where he remained until 1999 when he joined Triseal Corporation as general manager of product and distribution.

Georgia transportation chief: Traffic in most areas back to normal