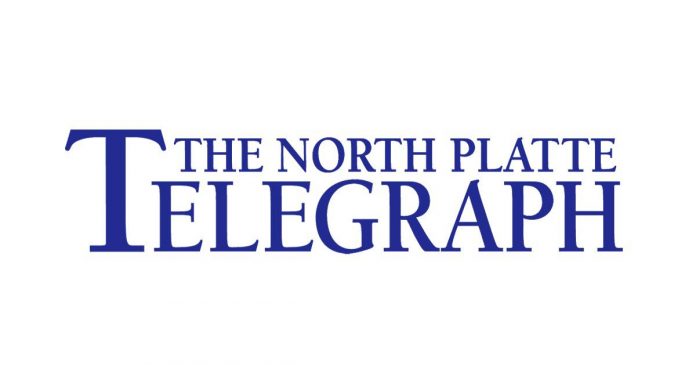 After working in the foodservice industry, Breach joined Kwik Stop in 1996 as a district manager. She moved into the accounting office and began her duties as comptroller in 2000.

Lange joined Kwik Stop in 2007 as a store employee, promoted to assistant store manager, and then to the accounting office in 2009. Lange oversees all fuel procurement, along with store merchandise and marketing.

Wolfgang joined Kwik Stop in 2014 after working in the convenience store and truck stop plaza industry for over 35 years. Wolfgang oversees the district managers, day to day store operations, employee training and compliance.

» M. David May, director of foodservice.

May began as a store employee in the Grant location in 2015, promoted to store manager in Ogallala and then eastern territory district manager in 2018. With the addition and expansion of the Kwik Stop foodservice programs, including Piccadilly Pizza and Krispy Krunchy Chicken, May has assumed the newly created position as director of foodservice.

DeVoogd began employment in the Kwik Stop accounting office in 2018 and oversees all insurance and human resources for the organization.

After graduating from UNL with a professional golf management degree and working as State PGA tournament director for the past 5 years, O’Neill and his family have moved back to North Platte in order to join the family business. O’Neill is overseeing commercial account development along with facility and fuel upgrades, new store construction and future store acquisitions.

Lining up at liquor stores: Pennsylvanians turn up at newly reopened...