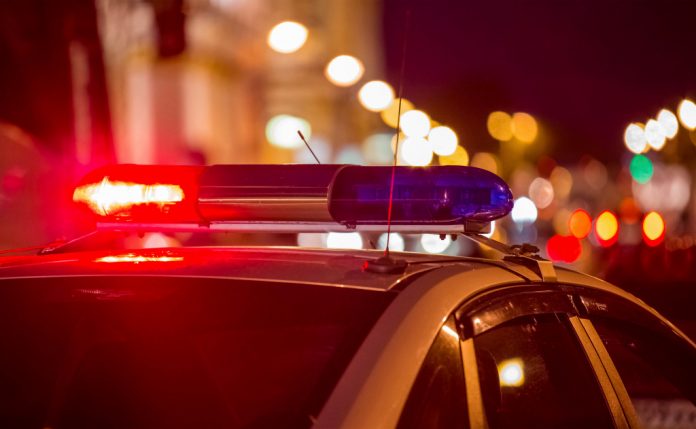 Following a burglary, a LaGrange man was reportedly dragged down East Depot Street Sunday by an unknown suspect driving a white pick-up truck.

According to a press release from the LaGrange Police Department, a man told police that he’d been notified by one of his rental tenants that a Hispanic male was possibly burglarizing one of his rental properties on the 800 block of East Depot Street.

The victim said he went to confront the suspect.

The suspect snatched the victim’s cellphone and told him he needed to make a phone call. The victim said the suspect then got into a white pick-up truck.

The victim told LPD said that he reached for his cellphone and grabbed the victim as he put the truck in drive. The suspect was then drug the victim down East Depot Street.

The tenant who originally notified the victim of the burglary also became involved in an attempt to help. According to LPD, he was also drug down the street.

To keep or not to keep: What to consider when engine...