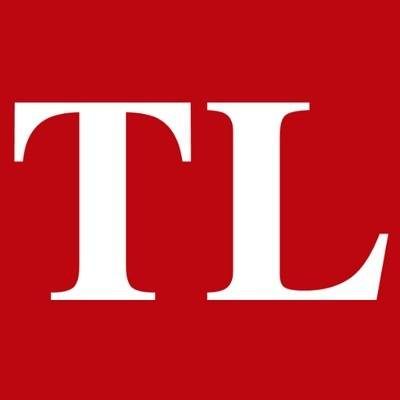 Light Commercial Truck  Market to witness the acceleration of growth over the...