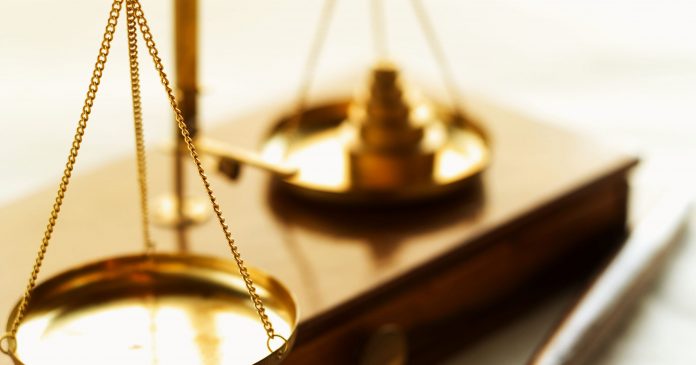 CHILLICOTHE- A Lancaster man was indicted by a Ross County Grand Jury on Friday after being arrested in connection to a breaking and entering incident in February.

Stephen B. Chaffin, 35, of 151 East Hubert Ave, Lancaster, was indicted on one count each of breaking and entering and one possession of criminal tools, each a fifth-degree felony.

Charges stem from an incident that occurred on Feb. 16, when deputies from the Ross County Sheriff’s Office responded to a breaking and entering on the 1000 block of Piney Creek Road.

The victim told deputies that he had gone to the rear of his residence on the 1000 block of Piney Creek Road and noticed the back door was kicked in.

He yelled for whoever was in the residence to leave and saw two males run out the door and into the woods. The victim gave deputies descriptions of the two involved.

Detectives then allegedly found the defendant who matched the description, hiding, and took him into custody. An abandoned vehicle near the suspect’s residence contained credit cards and several tools used for possible criminal activity, according to Jenna Hornyak, an investigator for the Ross County Prosecutor’s Office.

On July 10, a Ross County Grand Jury also indicted Mathew C. Nunley in a case with matching details and date.

The Grand Jury was presented with 34 cases Friday, all of which were returned as true bills. The following cases were also open, including one misdemeanor: