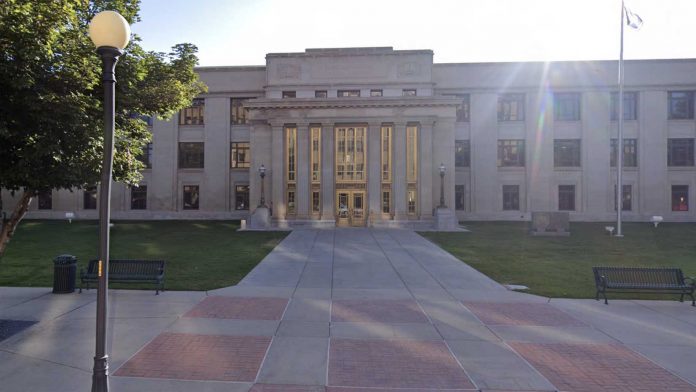 A Laramie attorney who was involved in an altercation at the Wyoming Republican Party’s state convention was disbarred Wednesday by the Wyoming Supreme Court for professional misconduct.

The court issued an order disbarring Michael Pearce, adopting findings submitted to it by the state’s Board of Professional Responsibility in early June.

The disbarment had nothing to do with Pearce’s altercation with a fellow delegate to the Republican convention.

According to the report from the Board of Professional Responsibility, Pearce failed to take action on behalf of some of his clients when required and in one case, forged the signatures of his clients on a settlement document.

“In committing the foregoing misconduct, (Pearce) violated duties owed to the client, the public, and the legal system,” the report said. “The panel finds that … (Pearce) engaged in intentional conduct involving dishonesty, fraud, deceit or misrepresentation that seriously adversely reflects on (Pearce’s) fitness to practice.”

The report also said when the allegations against Pearce were investigated by the Board of Professional Responsibility, he failed to respond and did not cooperate with the investigation, a violation of the rules of professional conduct for attorneys.

The Supreme Court in August of 2019 suspended Pearce from the practice of law for one year in part because he failed to tell a client his lawsuit had been dismissed and failed to meet certain deadlines to have the action reconsidered.