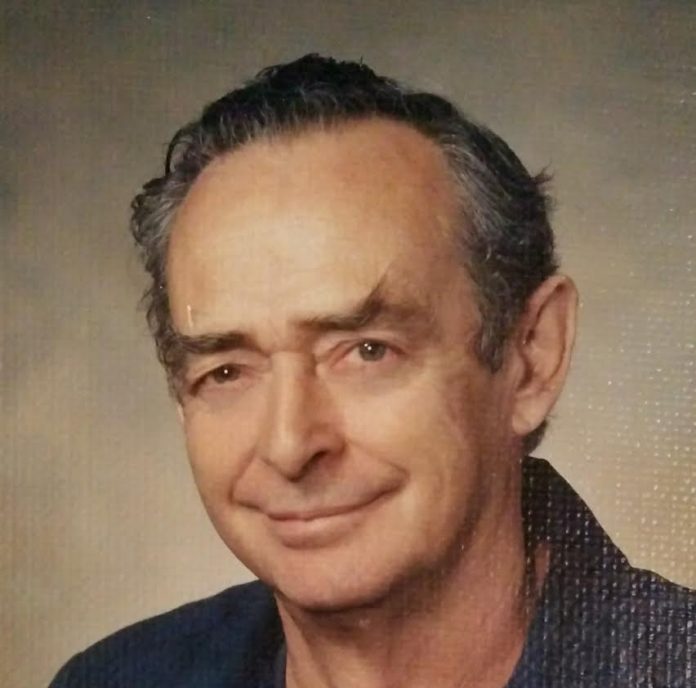 FARMINGTON – Leslie Linwood Robbins, 80, of Fairbanks, died at his home, Saturday, July 4, 2020. He was born in Farmington, July 21, 1939, a son of Alfred and Stella (French) Robbins and attended local schools before joining the United States Army having served during the Korean Conflict where he was wounded in action. He was employed as a truck driver for many years, and enjoyed working on Mack trucks, going to mud runs, and pulling rocks and landscaping around his home.

He is survived by his daughter, Sherry Taylor and her husband, Jeff of Farmington, a son, Brian Robbins and his wife, Lori (Taylor) of Jay, and daughter, Lori Mosher and her husband, Basil of Chesterville; grandchildren, TJ Tyler and his companion, Gabee Luce of New Vineyard, Dustin Tyler and his companion, Ariel Hobert of New Vineyard, Taylor Hodgdon McBurney of Mt. Vernon, Tate Hodgdon of Jay, Joseph Mosher, and Logan Mosher, both of Chesterville, and Mitchell Robbins and his companion Sydney Caldwell of New Vineyard; great-grandchildren, Riley, Abbigail, and Ella; brothers, Gene Robbins of MA, Don Robbins of MA, Roger Robbins of New Sharon, and Peter Robbins of Topsham; sisters, Roberta Doyle of FL, Patricia Hutchinson of Industry, and Carol “Candy” Maxwell of NY; many nieces and nephews; He was predeceased by a son, Leslie Robbins, Jr., brothers, Calvin and Steve, and a sister, Janice Chick.