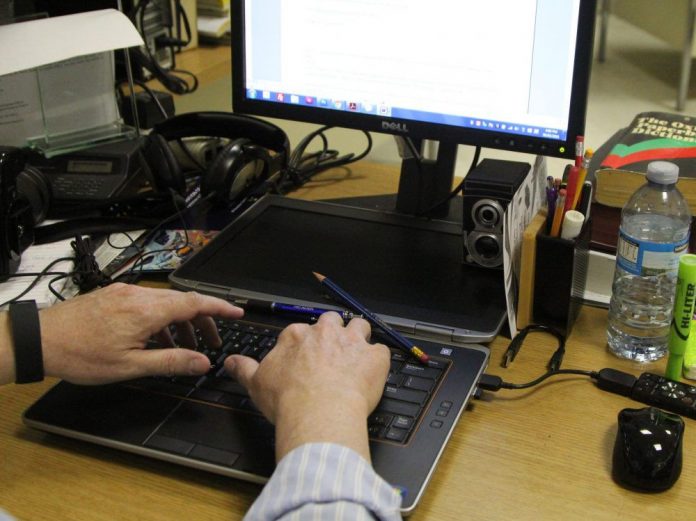 Timmins city council is to be commended for finally a) recognizing a long-standing problem and b) preparing to tackle it: namely truck traffic on Algonquin Boulevard (Highway 101 in the city).

The fact that two previous efforts failed to find a solution should not be considered. They are but sad histories of previous incompetent councils.

Ontario Transport Minister James Snow offered council in 1983 or maybe 1984 up to $25 million for a truck route around the municipality but most council members instead pressed for four-leaning around Schumacher, ignoring problems in Mountjoy, the former Town of Timmins, South Porcupine and Porcupine.

One person at that meeting recalls Snow finally stood up and said, “Call me when you make up your minds.”

Some 20 years later or so, the council of the day formally asked for a bypass road on the north side of Highway 101.

The ministry did a traffic count and informed the city in writing that there was insufficient traffic on Highway 101 to warrant a bypass; (Note: all vehicles were counted, according to the government).

Now, with five brand new members, council at its last meeting dealt with heavy traffic on Algonquin and its $19 million to date spent on upgrading Highway 101 between Rae Hill and South Porcupine; (the infamous $100-million Connecting Link Project).

Two solutions advanced would impose half-load restrictions on large trucks and force them to use only curb lanes. These are worthy of a 10-second study, half loads mean companies would have to make two trips to get today’s goods/ore/trees to their destinations or double their truck fleet with driver, licence, gasoline, etc. cost increases.

Large trucks with one or two “pups”, attached second haul units, cannot make a right or left hand turn from a curb position because Ontario law allows 72-foot long vehicles. These have enough problems making turns off Algonquin because most Timmins road are 66 feet wide and only half available to make a turn. Anyone driving south on Theriault, Mountjoy or Pine knows about backing up to allow a long truck to use a few feet of his/her lane.

My starting point would be a 10 miles-per hour restriction on all heavy trucks while inside the built-up areas of the city. I further suggest three arch large signs over the three entrances to Timmins spelling out truck speeds.

Getting elected means a person is prepared to deal with problems by making tough decisions. Most decisions help the majority but sometimes they hurt a small group of taxpayers. Council needs to hold a special meeting to consider solutions and it should be open to idea and petitions from taxpayers.

Fairdale fire chief one of many victims of car break-ins