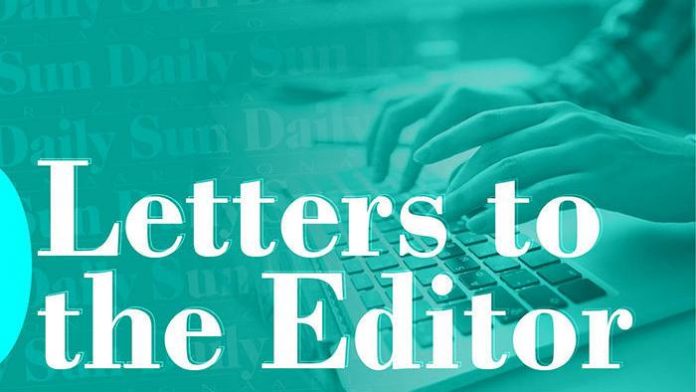 I have a great idea, but I don’t know how to organize it so I am offering this idea to anyone who can pull it off.

There are so many people who need help during this COVID-19 pandemic, but two areas of need, in particular, are our local restaurants and the truck drivers out on the highways who are struggling to keep the supply chains open. I read in the Daily Sun where ADOT has temporarily opened the rest areas west and south of Flagstaff. A long-haul trucker needs restrooms and places to eat.

My idea can help the truckers and the local Flagstaff restaurants. However, the idea would be dependent on donations from the community. Perhaps people could donate $25 (or more) out of their government stimulus checks in order to make this work.

Local restaurants would volunteer for the program to create sandwiches or other light meals that could be taken to the two closest highway rest areas to provide meals for truckers. Citizen volunteers could staff the rest areas to hand out the meals to truck drivers, free of charge, as a way for the community to thank them for their work. Finally, local restaurants would be paid for their involvement in preparing meals by the donations for citizens.

I believe it’s a great idea, but I am just not able to implement such an idea without community involvement. Anyone up for the challenge?

Man, 49, is arrested over the deaths of four police officers...

Authorities in pursuit of stolen pickup truck in South LA