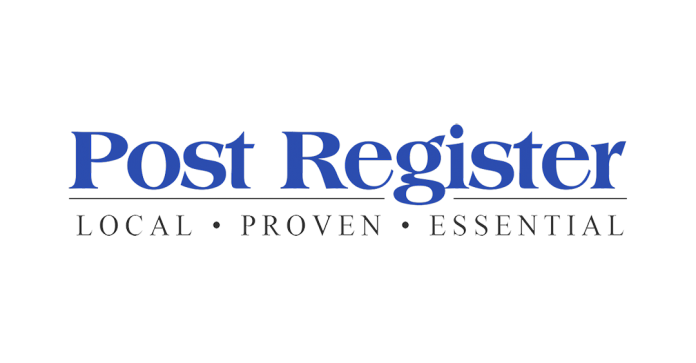 BLACKFOOT – Local ceramic enthusiast-turned-businesswoman Katharine Tribble has set her sights on running a business out of her home creating and selling ceramics through online sales.

Tribble requested a Conditional Use Permit (CUP) recently to operate a home-based business that would allow her to send ceramics to purchases across the country and world through professional shippers. Tribble currently forms and fires the ceramics to sell a plethora of different paintables. Tribble plans on using the detached garage on the property as her main hub for business.

After presenting her plan, one of her neighbors, Curtis Williams, addressed the Planning and Zoning Commission regarding his concerns surrounding the business.

“I think she is underestimating it,” he stated, explaining that he thinks that Tribble does not understand the gravity and size of her business. Williams also expressed concern regarding the size of delivery vehicles that have been seen on Parsons Street. He feels that the semi-truck and trailer that has been seen there twice in the last three months is too large for their area and explained that their roadway is a main arterial for local law enforcement.

He said her employees are parking on the roadway, taking up space larger than in front of her home and that because of the amount of things she has had delivered, there is no real access to the back of the home. Williams complained about how close the deliveries and work activities are to his bedroom window, saying they are as close as 50 feet. Other complaints lodged were about pallet jacks traveling down the street, having customers stop by, and the pallets of product in her backyard.

The commissioners discussed the different concerns with the applicant, who explained that she does not have any employees, but rather has family that helps when they can. Although they aren’t employees, the commission felt that it would be better to ensure that they have safe off-street parking available, to which the applicant did not object.

The next concern was the size of the trucks and traffic coming to make deliveries. Tribble explained that the size of the truck was smaller than a semi and tractor, which is more colloquially known as a “pup” trailer. It has been to the residence once when Tribble ordered a large amount of packing peanuts.

The final concern was the “all hours of the day” listed on her online store. Tribble noted that she only had two options available on her online store, 8 to 5, or 24 hours. Because it is an online store, she felt that 24 hours a day was the appropriate listing for her business, but if and when it gets to where she can have customers stop by the location, she would require that to be during a considerable hour for business.

The commission voted in favor of granting the permit, with the contingencies of hours of operation, off-street parking, and providing a privacy barrier or fence between their business and the Williams residence.