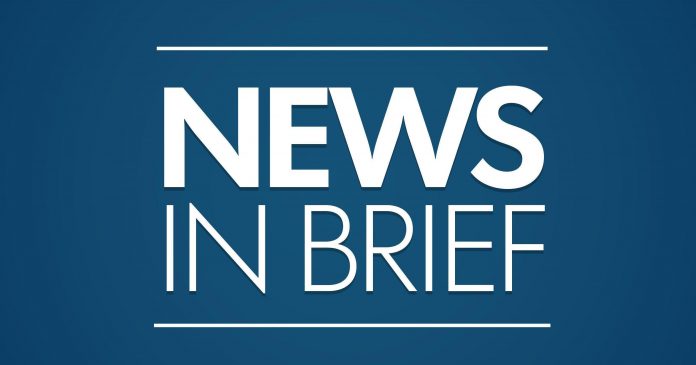 COSHOCTON – The board of the Coshocton County Fair met on Saturday to discuss plans for the fair. The next regular board meeting is Aug. 17. Any official decisions regarding the format and activities for the fair would be made at that time.

In an announcement on July 28, Gov. Mike DeWine reduced all county fairs in Ohio to junior fairs only. This means youth can present livestock and other projects, but there would be no grandstand events, games, rides or other entertainment.

The Holmes County Fair is happening this week and is exclusively focused on junior fair activities. Admission is free and there is about 20 food vendors. Eighteen different junior fair shows will be held through Saturday with an annual livestock auction on Thursday and Friday.

CONESVILLE – The Zanesville Post of the Ohio Highway Patrol is still investigating a two vehicle fatal crash from over the weekend that claimed the life of a Fresno man.

The collision occurred at 8:30 a.m. Saturday morning near mile post 2 on Ohio 16 near Conesville. A pick-up truck pulling a trailer was struck after becoming disabled in the roadway. Driving the 2004 GMC pick-up truck was Chad Bonifield, 54, of Fresno. Bonifield was towing a show car on a trailer when the trailer became disconnected from the truck, said authorities.

Bonfield had stopped in the westbound lane of Ohio 16 and was outside his vehicle when he was struck from behind by a 2001 Ford pick-up truck. It was driven by Darrell Mynes, 76, of Millersburg. The vehicle first struck the trailer, then Bonfield, authorities said.

Sgt. Jeffrey Jirles of the patrol post said the incident is still under investigation and he expects the case to be presented to the Coshocton County Sheriff’s Office for filing of possible charges.

The store will be in the former Law’s Tire location on East Canal Street. Ford already owns a tire and service outlet in Cambridge and the new site will be similar. The store is set to open in September. The local manager will be Chris Royer.

COSHOCTON – The District Advisory Council of the Coshocton County General Health District will have a special meeting at 7 p.m. Aug. 11 via Zoom. The purpose is to appoint a member to the county health board.

COSHOCTON – Gracie Glazier, a graduate of River View High School, has received the Bob Evans and Wayne White Legacy Scholarship. via the Foundation for Appalachian Ohio. She plans to attend Kent State University this fall.