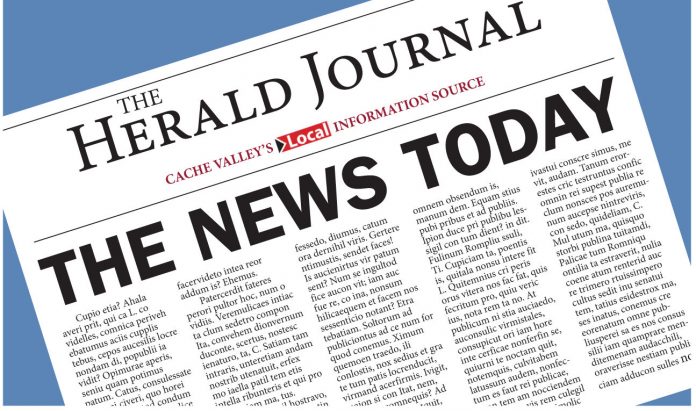 It was the stuff of viral videos, but apparently no one pulled out a phone to record a confrontation over face masks reported Monday by a customer at Home Depot in Logan.

The customer, asking not to be identified, said he was verbally harassed then followed in an old-model pickup truck by two men in tactical gear claiming to be federal agents. The argument reportedly began when the men came up to him in the store without protective face masks and he asked them to keep their distance.

The customer said a woman he believed to be a store employee noticed the disruption and approached the two men, whereupon she was also informed they were federal agents and told “in no uncertain terms to get out of the way.”

Contacted by The Herald Journal on Monday afternoon, the management at Home Depot said no employees they’ve talked to were aware of the incident, and Logan City Police say they have received no reports on the situation or any similar encounters.

“We’re not aware of anybody running around town claiming to be federal agents in an old pickup truck. That doesn’t make sense to us at all,” Assistant Logan Police Chief Jeff Simmons said. “I’m certain these guys aren’t federal agents. They probably just said that in a way to try to get their point across.”

The customer said he did not call police, but it is a federal crime to impersonate a U.S. government employee or agent, punishable by up to three years in prison.

The customer, a veteran who travels with a service dog, described the encounter as follows:

“It was two guys in tactical gear, or I would say fake tactical gear. They weren’t wearing masks and they approached me to ask a question about my service dog. One guy came up to about three feet, and the only reason he didn’t come closer was because my dog is trained to put himself between me and other people and keep them from getting to close. At that point I asked him to back off please, and that’s when he lost his cool.”

The customer said a heated exchange ensued in which one of the two men declared he didn’t need a mask because federal agents are inoculated against the coronavirus and President Trump doesn’t wear one. The verbal assault continued after the customer checked out, and the pair reportedly followed his vehicle in their truck until he was able to elude them. He said he noticed during this time that the truck had civilian plates.

Before the encounter, he said he saw them in the store “just hanging around without masks trying to look tactical.”

Protesters at Hy-Vee demand raises for employees because of COVID-19, accountability...