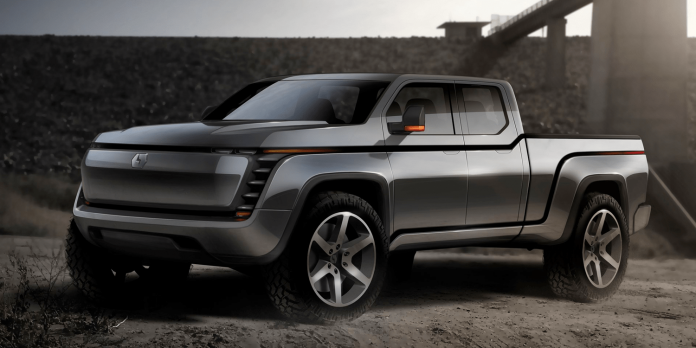 For its planned e-pickup truck Endurance, the US startup Lordstown Motors relies on wheel hub motors from the drive specialist Elaphe Propulsion Technologies. Lordstown wants to produce the dedicated technology themselves.

Under an exclusive license agreement that has just been signed, Elaphe will develop a unique in-wheel motor called L-1500 Endurance for Lordstown Motors, which will be produced at Lordstown Motors’ plant in Ohio. Support will come from Elaphe experts on site.

To recap, the Lordstown pick-up truck will need four of the e-motors for the planned all-wheel-drive that is to deliver 440 kW, meaning each drive must have 110 kW. The existing prototypes of the Endurance electric pick-up truck already use Elaphe technology but not yet the L-1500 model, which is to go into the series.

In the accompanying press release, the company wants to begin using the new lines “within the next six months for beta testing and pre-production vehicles”. Lordstown adds the “initial set-up of the 20,000 square foot production line, which Elaphe will help manage and support, has already begun,” and expects it to take a total of nine months to get to full production capacity.

With this schedule, it looks like production is still on track to start before the year’s end as planned. This would put the Lordstown Endurance in direct competition with the Rivian R1T, which is also to be produced from the end of 2020. The two companies are coming from quite different circumstances since Rivian is financially much better equipped with the support of Amazon and Ford. In 2021, Tesla’s Cybertruck will be available near the end of the year. Also joining the electric pick-up truck train is Ford, that has also announced an electric version of the F-150.