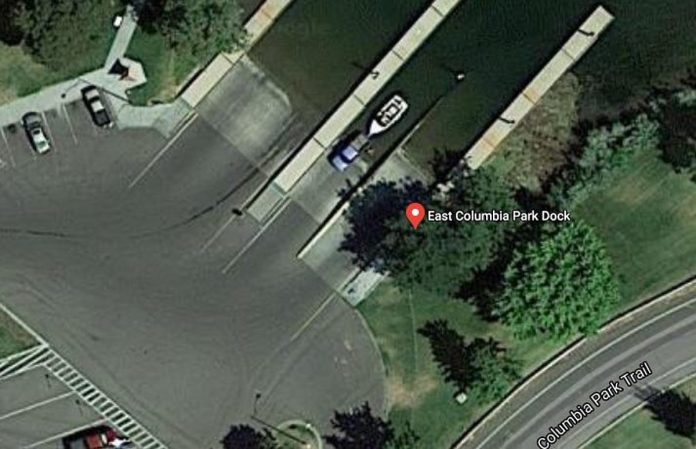 Kennewick Police are crediting a Loss Prevention Officer at Macy’s with helping them recover a stolen F-150.

Monday morning, the truck was taken from the East Boat Launch in Columbia Park, by the Blue Bridge. As officers began to search, later they got a call from a LOP at the mall later that afternoon.

He said he’d seen a man stealing merchandise. The LOP was preparing to detain him, but first wrote down the license plate of the truck he was driving. Sure enough, it was the same truck stolen earlier. He was ‘allowed’ to leave the store, so police could bust him by the truck.

Police were waiting for Justin Fischer when he came out to drive away. The truck was returned to it’s owner, and now Fischer is facing a variety of charges.