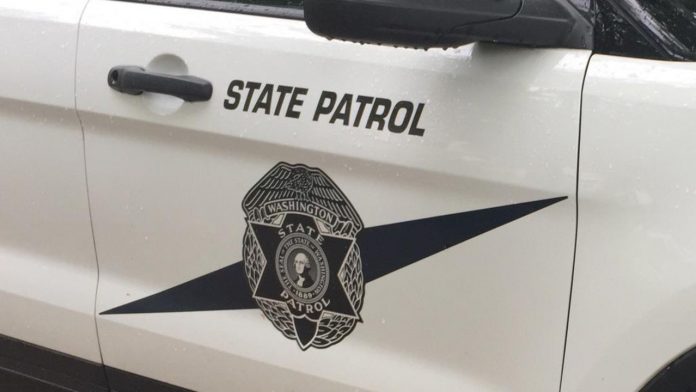 One man was killed after his pickup collided with another truck Saturday morning on Interstate 82 west of the Tri-Cities, according to the Washington State Patrol.

The man was driving a 2000 Chevrolet Silverado eastbound on the highway near Prosser just before 5 a.m. when he crossed the median and collided with a Volvo truck towing a utility trailer, according to the report.

The man, Kirk Wheeler, 60, of Mabton, was not wearing a seatbelt and was pronounced dead at the scene. The other driver, Ruslan N. Zolotnyuk, 33, of Pasco, was not hurt.

The investigation was ongoing, including whether drugs or alcohol played a role.

The crash blocked the westbound lanes of the interstate for a couple hours, according to the state Department of Transportation.

Mack Ervin III, a journalism student at Sacramento State, is a reporting intern for McClatchy based at The Sacramento Bee.

Traffic On I-676 In Camden Detoured After Pickup Truck Slams Into...