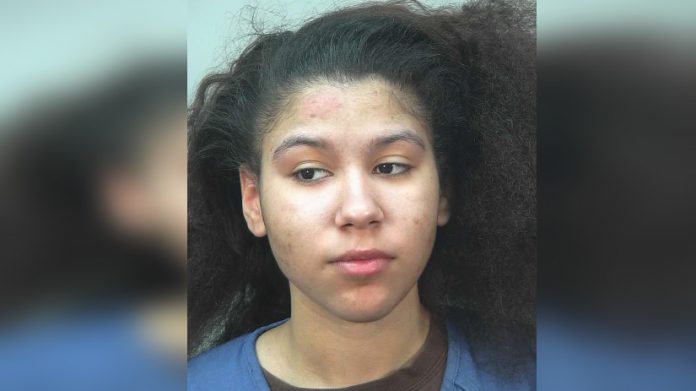 MADISON, Wis. (WMTV) — A Madison woman was arrested after police used her license plate to track her down after a chase in downtown Madison Wednesday morning, says police.

A Madison police officer was monitoring traffic near James Madison Park around 8 a.m. when a car sped by going 63 mph in a 25 mph zone.

The officer said he tried to pull Ashley Atkins over, but she accelerated and used a bike lane to pass a pickup truck, which she almost clipped.

Police say the officer did not follow her through the State Street area bit used her license plate and surveillance video to arrest the 18-year-old driver.

Atkins was arrested at her home for second-degree recklessly endangering safety, knowingly fleeing an officer, and resisting or obstructing. She was also cited for unsafe passing on the right, operating after suspension, and speeding.