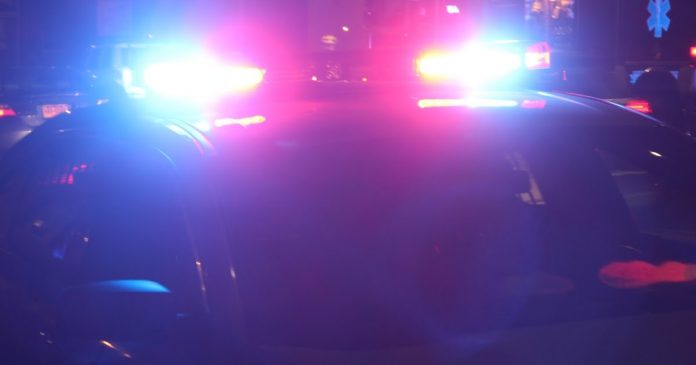 A Mahanoy City man is facing dozens of charges for identity theft in Lawrence County and making almost $18,000 in purchases.


According to the Pennsylvania State Police at New Castle in Lawrence County, a man in Slippery Rock Township reported that someone had used his bank account and forged his signature making several purchases from various Lowe’s stores on May 4th, 2020 and May 11th, 2020 in Mill Hall, Lewistown, and Montoursville, PA.

Through an investigation, troopers used surveillance footage from the stores to identify the suspect as John Shala, of 42, of Mahanoy City.

In the videos, Shala was seen loading items into a truck registered in his name that was pulling a U-Haul trailer with a Texas registration.

After running the truck registration plate, police learned Shala was the owner of the truck, and his description matched the images on the video surveillance.

In tracing the rental of the trailer, police learned that it had not been rented between March 27, 2020 and June 2, 2020, when the reported unauthorized store transactions occurred.

Shala was already being held by federal marshals in Lackawanna County Prison for unrelated charges.

Shala has been charged with 17 counts each of forgery and identity theft, and one count of each of theft, unauthorized use of a motor vehicle and receiving stolen property.

Shala will be brought to Lawrence County to answer to the accused charges.

State Highway 1 open to one lane after head-on crash leaves...