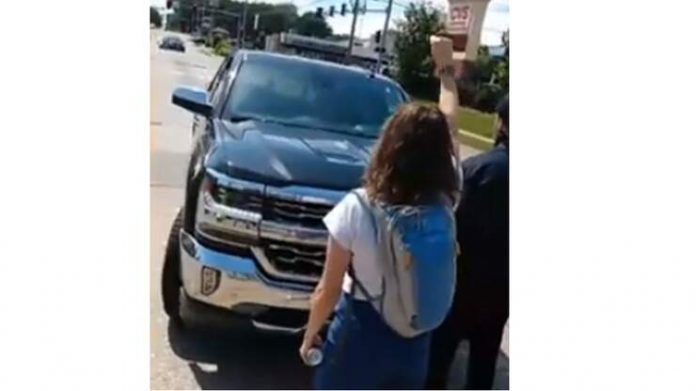 DES MOINES, Iowa – A man accused of driving his pickup truck through a crowd of protesters in Des Moines has lost his job.

Wyckoff Comfort tweeted Monday that it terminated the man it identified as Jeff Boucher for unacceptable actions that don’t represent the values of the company.

A video shows Boucher in his truck confronting Black Lives Matter protesters who were blocking a street beside a SE Des Moines Hy-Vee store Saturday. He eventually accelerates and drives through the crowd of demonstrators and leaves the scene. No injuries were reported.

The Saturday protest was in support for a former Hy-Vee employee who claimed racial discrimination at work.

Wyckoff Comfort tweeted Monday it had terminated Boucher immediately, and apologized for the unfortunate situation.

Every car has a story | Select | norfolkdailynews.com – Norfolk...