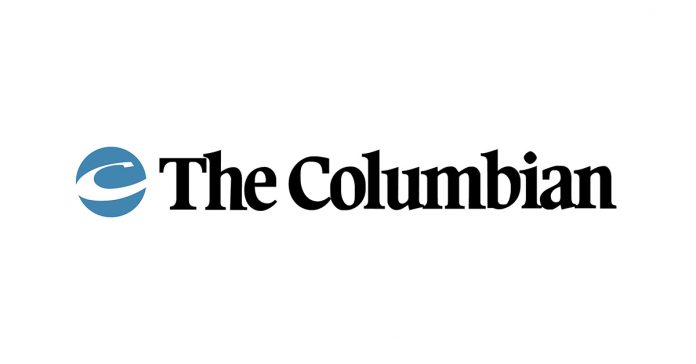 A man accused of stealing more than $2,600 worth of marijuana products from a delivery driver appeared Friday in Clark County Superior Court.

Felipe Castro Jr., 24, no place of residence available, is accused of first-degree robbery. He is being held on a total of $80,000 bail, between three cases, and will be arraigned Aug. 21, court records show.

At about 11:25 a.m. July 15, police responded to Fire and Frost Cannabis Dispensary, 6818 N.E. Fourth Plain Blvd., for reports of a theft that had occurred. The caller said a tote of marijuana products was stolen from a delivery driver, according to an affidavit of probable cause.

The driver, Peter Moffett, said he was dropping off the delivery when he noticed a man sitting in a dark-colored, older sedan parked at the back of the store. Moffett unloaded the first of two totes, locked his SUV and entered the store. When he returned, however, he saw that his rear passenger door was wide open, the affidavit says.

He ran toward the sedan parked next to his SUV and confronted the man, identified by police as Castro. Moffett jumped onto Castro’s vehicle and saw the tote in the back seat. Moffett crawled across the hood of Castro’s car and started to kick and punch him through the window, yelling at him to give back the tote, the court document states.