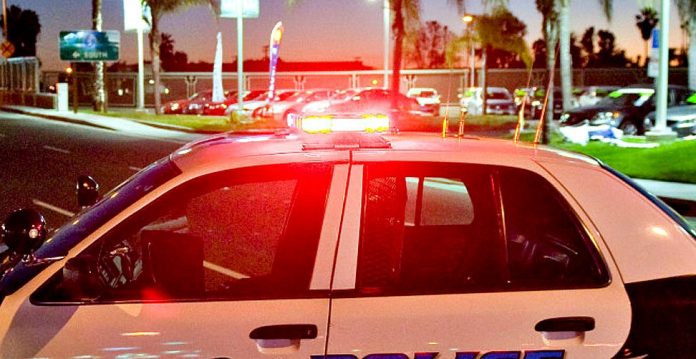 GARDENA — The driver of a stolen pickup crashed into a sedan in a Gardena intersection Saturday, killing the female inside before he tried to get away.

The crash was reported at 11:50 a.m. in the intersection of Redondo Beach Boulevard and Vermont Avenue, according to Gardena police Lt. Christopher Cuff.

“Officers discovered the collision involved a stolen Dodge pickup truck and a Nissan Sentra,” Cuff said. “After the collision, the driver of the stolen pickup ran from the scene. He was later located and arrested by Gardena police officers.”

The Sentra driver was taken by paramedics to Harbor UCLA Medical Center, where she died from her injuries, the lieutenant said.

Her age and name were not immediately released.

The driver of the stolen pickup was identified as Isaiah Lono, 19, of Hawthorne, Cuff said. He was arrested on suspicion of homicide, vehicular manslaughter, hit-and-run and DUI.

ITS fleet founder Max Haggarty passes away at 85 – Truck...