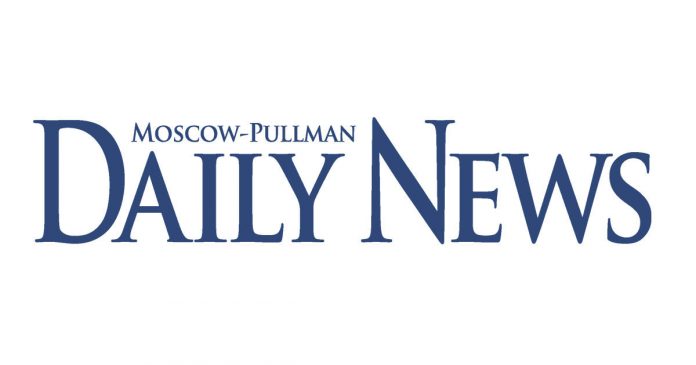 A 25-year-old man was cited for suspicion of DUI and taken to Gritman Medical Center after he drove a Toyota Tacoma around 10 p.m. Tuesday into Paradise Creek on East Third Street near South Mountain View Road, said Moscow Police Department Capt. Will Krasselt.

The vehicle came to rest in the shallow creek on the south side of the pedestrian bridge, which was not contacted during the crash.

Motorist dies after car and truck crash at Oakey