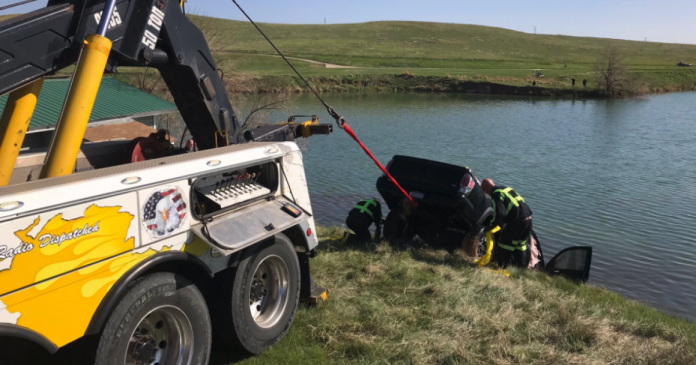 The driver side-swiped a car before driving into a field. Law enforcement did not pursue the vehicle, Cutler said.

The driver continued onto the property of Meadows Golf Club, where he crashed into a lake.

A dive team searched the lake for several hours Wednesday evening, but the search was called off and resumed Thursday morning.

The divers were able to locate the vehicle and a man’s body inside, Cutler said, and both were recovered.

No otther information was available as of Thursday morning.

Car Sales Fell in the Second Quarter, Despite Deals and Covid-19...