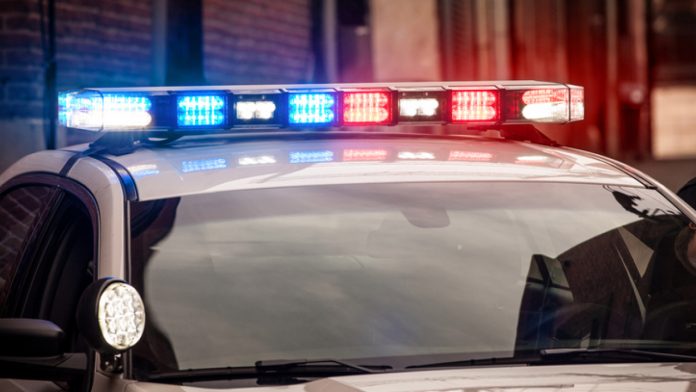 CORTLAND COUNTY, N.Y. (WSYR-TV) — In Cortland County, deputies arrested two people after the driver of a pickup truck sped off and later crashed.

Investigators said they tried to stop Kyle Dayton, 25, before he took off on Route 41 in the Town of Homer.

Dayton later lost control and crashed into an embankment. He ran off and was caught a short time later inside a barn.

The passenger in the pickup truck was not hurt.

Dayton and his passenger were later processed and released under the Bail Reform Law.

Dayton is due back in court at a later date.