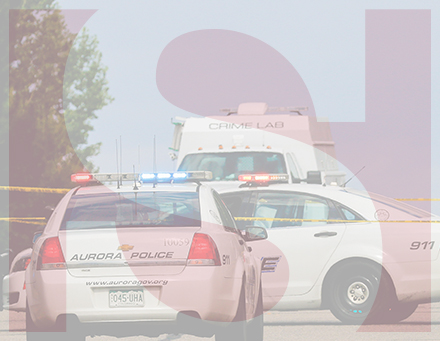 AURORA |A man who authorities believe was driving the wrong way down Airport Boulevard in north Aurora Sunday afternoon died after colliding with an oncoming pickup truck.

Aurora police said a man driving a Mitsubishi sedan collided with the driver of a Ford F-150 at about 12:30 p.m. Aug. 23 near the intersection of Airport and East 22nd Avenue.

The driver the Mitsubishi was traveling south in the northbound lanes of Airport when he struck the driver of the Ford.

The unidentified Mitsubishi driver was declared dead at a local hospital a short time after the crash. The Adams County Coroner’s Office is expected to identify the man in the coming days.

Investigators are currently unclear whether the Mitsubishi driver was speeding or inebriated at the time of the collision.

The driver of the Ford was treated for injuries, but has since been released, police said in a news release. Investigators believe the Ford driver was sober and driving at a lawful speed at the time of collision.

Anyone who may have witnessed this fatal collision or may have dashboard camera footage of the incident is encouraged to call the local branch of Crime Stoppers U.S.A. at 720-913-7867.

Commentary: A beloved neighbor and nurse humanizes the COVID-19 crisis