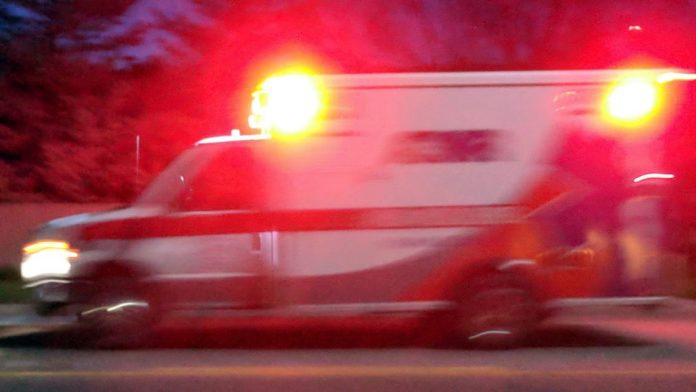 LEWISTOWN — A central Montana man was killed when the pickup truck he was working under rolled on top of him, police in Lewistown said.

Officers were called at about 7 p.m. Thursday and found the man under the pickup in Lewistown, Assistant Police Chief Jon Polich said in a statement.

The man was taken to the hospital where he was declared dead, officials said.

A family member told police the victim was Jason Haivala, 48, of Forest Grove, which is a rural area east of Lewistown.

The death is still under investigation and an autopsy was planned, Polich said.

‘Heartbreaking’ scene in Iowa as mountains of potatoes are laid to...