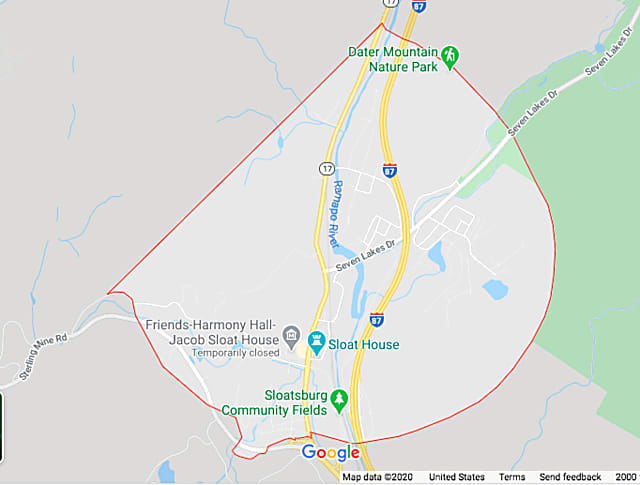 A man was killed after being ejected during a crash and then getting hit by a tractor-trailer, state police said.

The crash happened Saturday, June 6 in Rockland County at about 11:20 p.m. on I-87 in the village of Sloatsburg.

An investigation at the scene revealed that Robert H. Harrington, 45, of Waltham, Massachusetts, was operating his 2019 Jeep southbound in the area of mile marker 33.1, when he struck a guardrail, according to police.

Harrington became ejected into the roadway and was subsequently struck by the 2019 Freightliner tractor-trailer operated by Robin Carroll, 63, of Albany, police said.

Harrington was pronounced dead at the scene by the Rockland County Medical Examiner.

Carroll was not injured.

Traffic was diverted around the scene using the ramps through the Ramapo Service Area while the accident was reconstructed by the New York State Police Troop F Collision Reconstruction Unit (CRU).