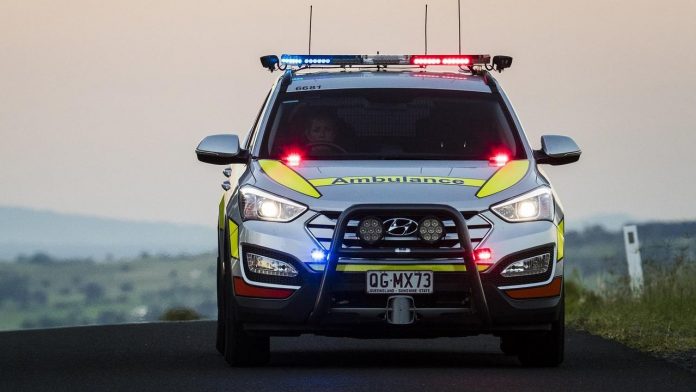 UPDATE 1.10PM: A man in his 30s has been taken to Moranbah Hospital in a stable condition.

A Queensland Ambulance spokeswoman said the man suffered a cut to his arm.

INITIAL 12.30PM: A TRUCK rollover near Coppabella is expected to cause major delays on the Peak Downs Highway.

Paramedics are on their way to the crash, which was reported about noon today.

A Queensland Police Service spokesman said the clean up of debris and removal of a semi-trailer was expected to take some time.

Council machinery has been called in to clear the scene.

The highway is expected to be closed to traffic on both lanes for several hours.

State Police searching for a pickup stolen in Rome – News...